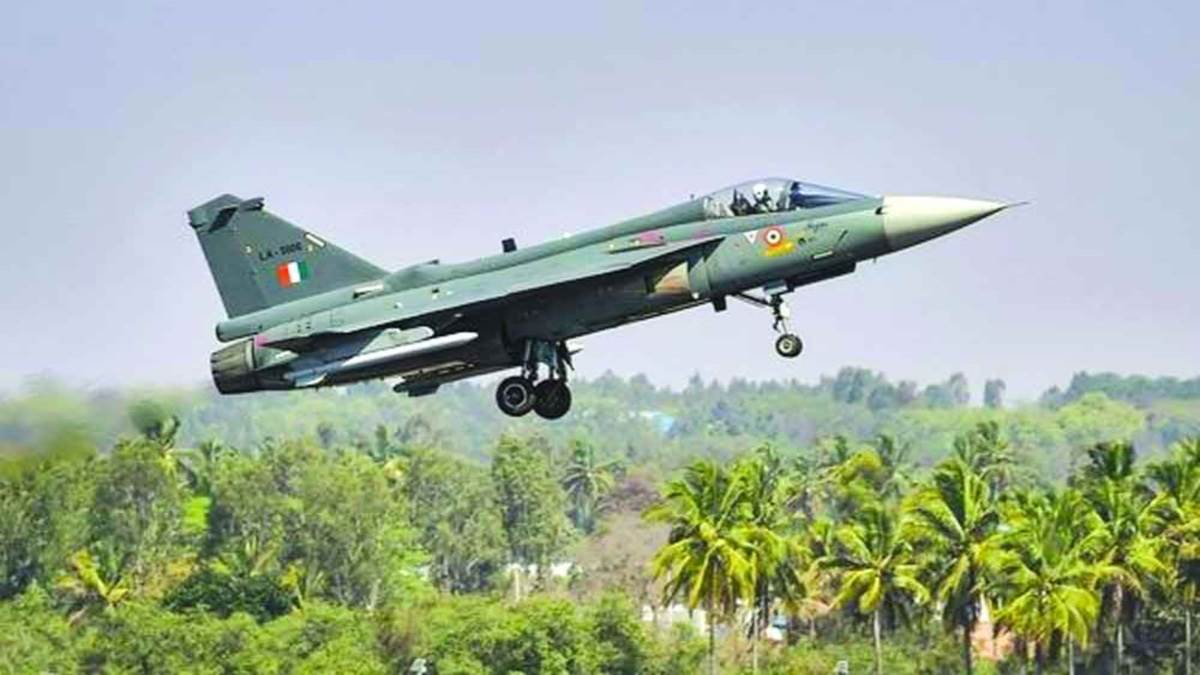 Tejas Aircraft: The indigenous fighter aircraft Tejas is expected to accelerate the defense deal, due to its merits, the first choice of many countries

New Delhi, Jnn. India is now emerging as a major export player in the arms market. While Indian defense companies are emphasizing on the manufacture of weapons according to India’s need, on the other hand they are also expanding towards exporting their fine weapons. In this sequence, Hindustan Aeronautics Limited, a leading company in the Indian aviation sector, has opened its office in Malaysia. HL on Thursday signed a Memorandum of Understanding to set up an office in Kuala Lumpur, Malaysia in the presence of Defense Secretary Dr. Ajay Kumar. In such a situation, let us know which plane of India is interested in Malaysia and other countries. What is the main reason for this interest?

Indian Tejas became the first choice over many aircraft

Tejas, a light combat aircraft manufactured in India, is constantly in the news. Tejas remains the first choice of the South-Asian country Malaysia. Negotiations are going on between India and Malaysia regarding the deal for this fighter jet. The competition for Malaysia’s fighter jet program also featured China’s JF-17, South Korea’s FA-50 and Russia’s MiG-35 and Yak-130 fighters. Indian aircraft Tejas has secured the first place, beating them all. The special thing is that under this defense deal, India is also offering Malaysia maintenance, repair and overhaul. Under this, a facility will be built in Malaysia itself, where Indian engineers will repair the Russian Sukhoi Su-30 fighter jet including Tejas. In fact, due to the sanctions imposed on Russia’s international deal due to the Ukraine-Russia war, Malaysia cannot take help from Russia right now.

Tejas will become the backbone of the Indian Air Force

Tejas is going to be the backbone of the Indian Air Force. With the addition of these aircraft, there will be a tremendous increase in the existing strength of the Air Force. Tejas aircraft will be deployed at Naliya in Gujarat and Phalodi airbase in Rajasthan near the Pakistan border. Overall, this deal will prove to be a gamechanger for Indian security and self-reliance in defense production, as Indian borders continue to face dual challenges from rogue neighbors like China-Pakistan. In such a situation, it is very important to equip the Indian Air Force with aircraft like Tejas made with modern technology. In this way, the strategic needs of the Air Force will be met to a great extent with Tejas aircraft.

1- Tejas can target enemy aircraft from a distance. On the battlefield it is capable of dodging enemy radar. This aircraft can fly with as many weapons and missiles as the Sukhoi aircraft weighing more than this. Tejas can fly with a load ranging from eight to nine tonnes. The biggest feature of Tejas is its speed.

2- Tejas can fly at the speed of sound i.e. Mach 1.6 to 1.8 up to an altitude of 52 thousand feet. Being light in weight, the speed of Tejas is unmatched. It can refuel in the air and be ready to rust again. Tejas is capable of firing nine types of weapons simultaneously. Antiship missiles, bombs and rockets can also be installed on it. This fighter aircraft has the capability of firing air-to-air, air-to-ground and air-to-water missiles.

3- This aircraft has the capability to run on a runway of 460 meters. In this way, it specializes in take-off and landing on any aircraft carrier of the Navy. Even at low altitude, this aircraft can attack enemy forces from close range by flying. Apart from this, this aircraft can attack with laser guided missile. Its special thing is that due to being equipped with jammer protection technology, it is capable of throwing dust in the eyes of the enemy.

Previous Taking Stock: Nifty fell below 17,800 after 8 days of rally know how it will move on Monday
Next Motorola Edge 2022 launched with 8 GB RAM and 256 GB storage, know all the features of the phone