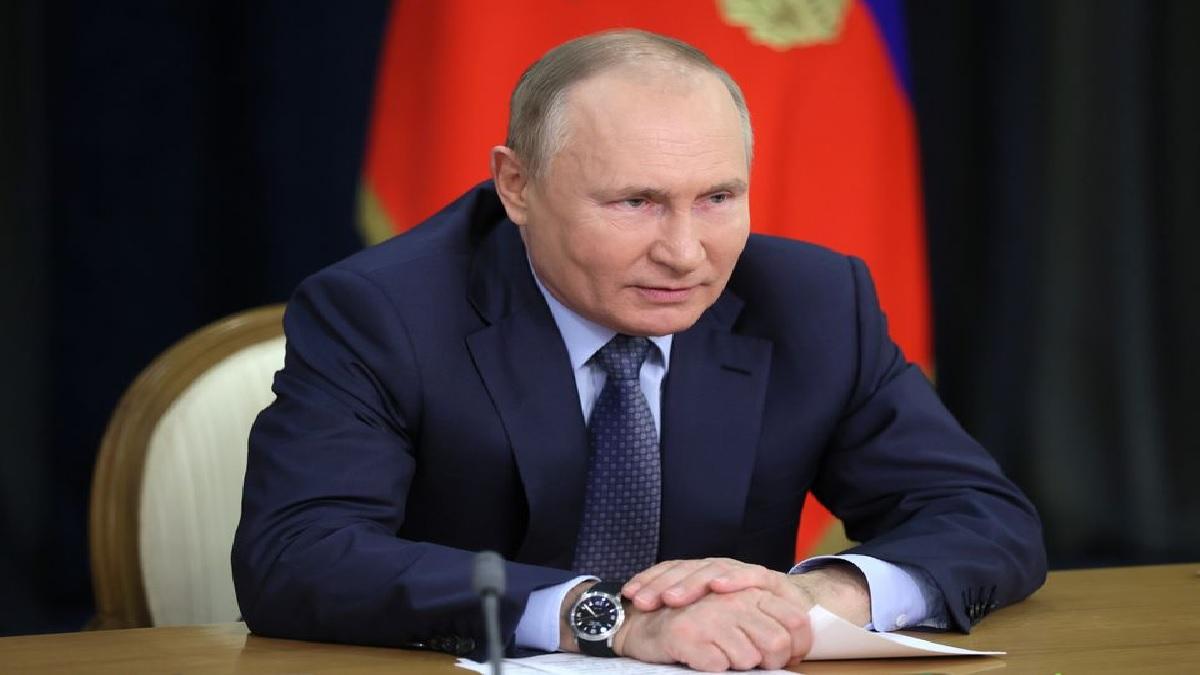 Amidst Russia-Ukraine tensions, America and Western countries are constantly saying that Russia can attack Ukraine at any time. But Russia has denied attacking Ukraine. US intelligence agencies had claimed a few days ago that Russia would attack Ukraine on 16 February. Many American and Western newspapers are giving prominent place to this news. Russian Foreign Ministry spokeswoman Maria Zakharova has ridiculed American and British media outlets about this.

According to a report by the Russian news agency Tass, Maria has tauntedly asked American and British media outlets to release a schedule of Russia’s upcoming attacks on Ukraine for the year 2022. She has said that these outlets should tell when our next attack is going to happen, accordingly I am going to plan my holidays.

“I would like to request US and British disinformation media outlets – Bloomberg, The New York Times and The Sun – to publish a schedule of our upcoming attacks for this year,” the Russian diplomat said on her Telegram channel on Wednesday. I want to plan my holidays accordingly.

The Russian agency says that due to this continuous propaganda by Western media, the economic situation of Ukraine has deteriorated sharply. Foreign investment and business from Ukraine has ended. Due to this, energy prices in Europe are also increasing.

President’s office spokesman Dmitry Peskov dismissed the statements as escalating tensions and baseless, and said no one was under threat from Russia.

Here, amid rising tension, Russia has said that some of its troops are returning from the Ukraine border after finishing their military exercises. This announcement has raised hopes of reducing tension in the region. But America still says that Russia can attack Ukraine.

US President Joe Biden said in a televised message to the country that there is a possibility of a Russian attack on Ukraine. America is ready to give a decisive answer to such a move.