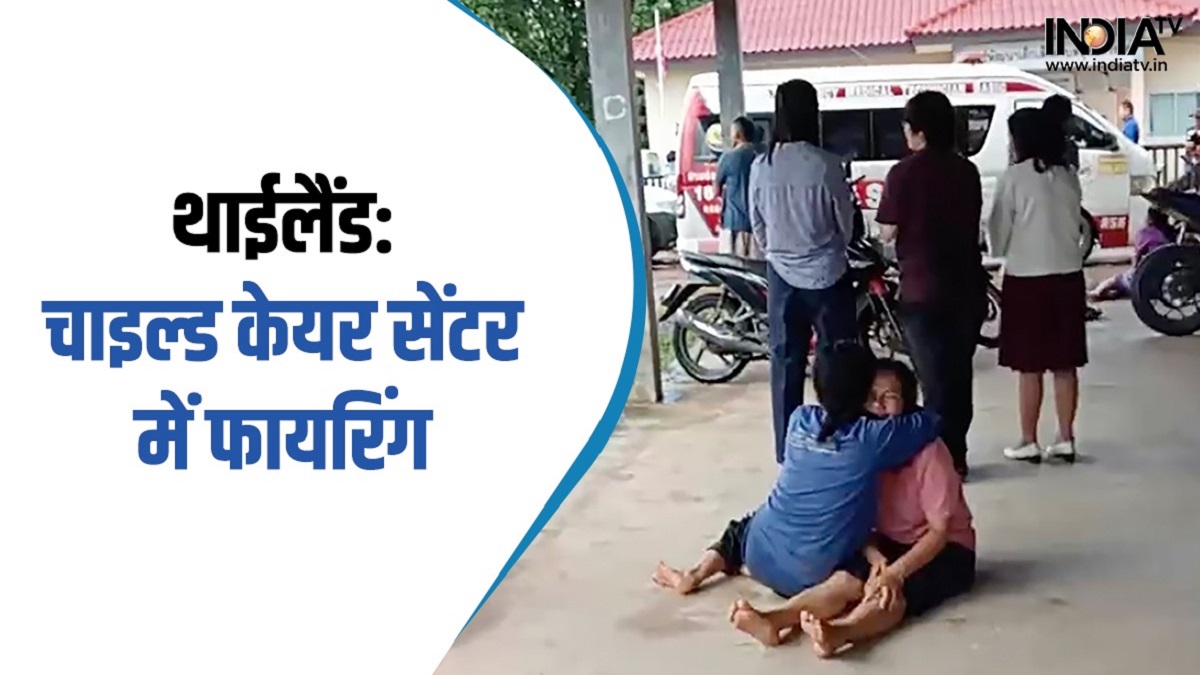 Thailand Mass Shooting: More than 30 people are reported to have died in a shooting at a child care center in Thailand. According to reports, many children are also feared to be killed in this firing. The shooting incident took place in the northeastern province of Thailand. It is being told that the attacker committed suicide after firing at the child care center. Security agencies became alert as soon as the news of the attack on the child care center was received. Both children and adults were among those killed in the incident. According to the police, the person who carried out the crime is a former policeman.

Thailand’s Police Major General Achayon Krathong said the gunman opened fire at a child care center in Nongbua Lamphu city, reported AP news. According to preliminary information, 30 people have died. It is being told that the attacker committed suicide by shooting himself after carrying out the incident. On the other hand, a spokesman for the regional public affairs office said that a total of 26 people have been confirmed dead, including 23 children and two teachers and a police officer.

Suicide after shooting wife and child

According to the Daily News newspaper, the attacker returned to his house after carrying out the incident. After shooting his wife and child at home, he committed suicide by shooting himself.