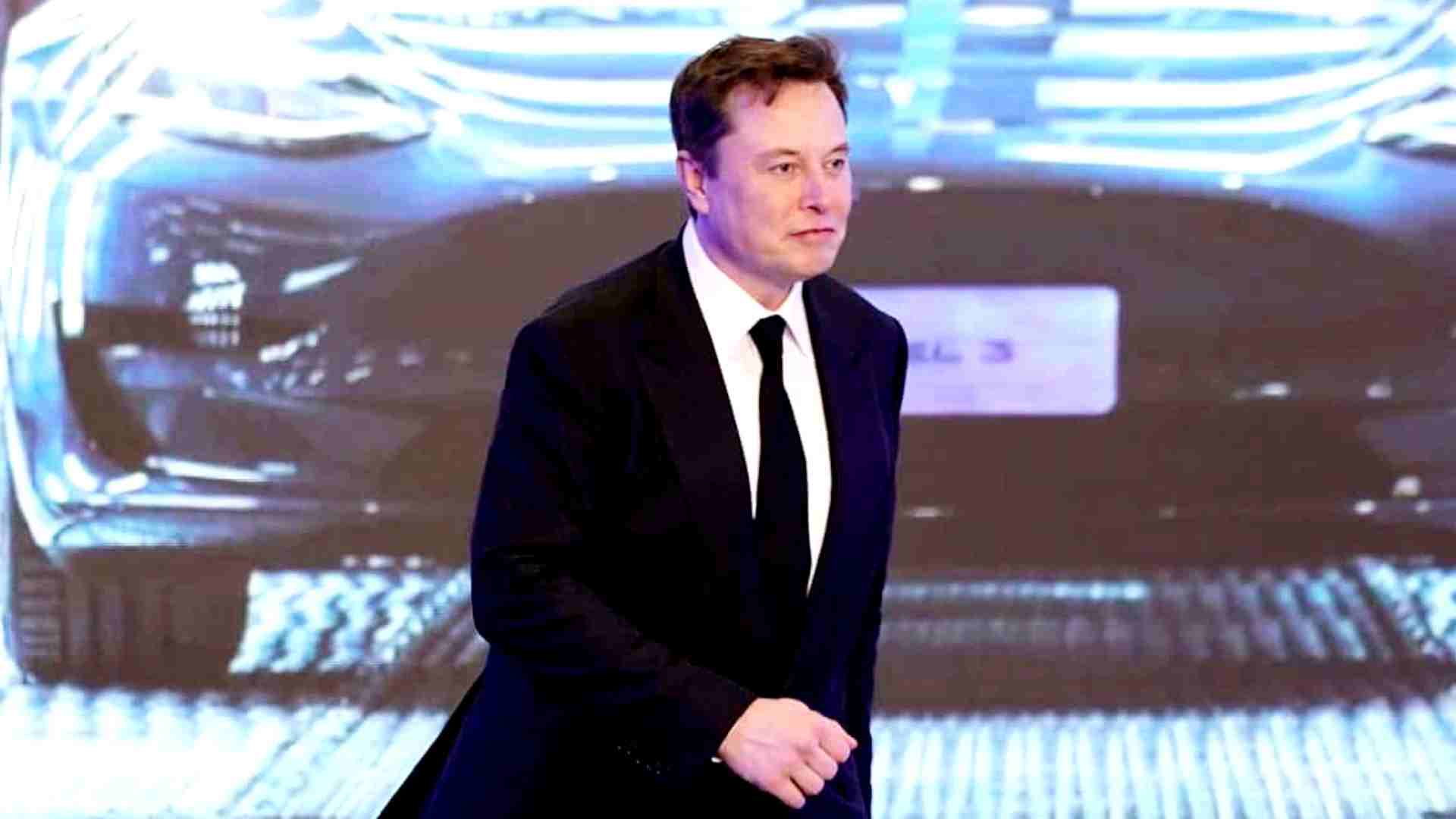 Tesla CEO Elon Musk has donated $5.04 billion of his company’s shares to an unspecified charity. Musk completed his company’s share transfers in five separate transactions during November 2021, according to a filing released Monday night by the US Securities and Exchange Commission (SEC). The shares were valued at about $5.7 billion at the time of the donation, but the uncertainty surrounding the secret donation and the fall in the electric car company’s shares has reduced it to a value of about $4.4 billion.

Notably, Musk already wanted to sell large amounts of Tesla shares, but wanted to avoid a huge tax liability arising from the sale of the stock. So they have tried to avoid it by doing so called charitable donations and secret donations! According to a Wall Street Journal report, Musk sold more than $16 billion worth of Tesla shares at the end of 2021. He said on Twitter in December 2021 that he expected to pay taxes of $11 billion in 2021. Tesla CEO Musk has been estimated by Forbes to have a net worth of $238 billion.

Read more: Tesla is sinking and it’s mainly because of ‘talented’ Elon Musk

Musk has sold shares in compulsion and panic

After all, what is the reason that Elon Musk sold his shares? Some people are considering it as his philanthropic step, but it is not so. If Musk had sold these shares as a favor, he would have donated it to some reputable organization that could put his money to good use. But he has donated this to an unspecified organization. In such a situation, it is also coming out that Musk has sold these shares out of compulsion and panic.

Musk has always been critical of the wealth tax in the US Congress, supported by progressive lawmakers such as Senators Bernie Sanders and Elizabeth Warren. Notably, Musk had to sign the “Giving Pledge” in 2012, which was launched by Warren Buffett and Bill Gates. It encourages the wealthy to contribute most of their wealth to philanthropic causes. Musk has now sold his shares in order to fulfill this responsibility and avoid taxes.

Tesla is getting behind

On the other hand, it is worth noting that Tesla’s much-awaited Cyber ​​truck will not be produced even in the year 2022. Edward Moya, Senior Market Analyst, Oanda Corp. ,Tesla is clearly lagging behind and 20,000 The delay in the launch of a low dollar budget car reflects their lack of commitment., That is to say, Musk never fulfills what he promises and then invests the investors’ money in some other imaginary project of his.

According to reports, Tesla is currently not working on this new model at all and is instead focusing on developing artificial intelligence, while the company still has a long way to go. Tesla only delivered 500,000 cars last year, which is less than 1 percent of world market production. Perhaps, that’s why Musk played a ploy by selling Tesla shares, thereby evading tax liability and establishing himself as a philanthropic entrepreneur. But the ones hanging on the ground are the Tesla investors who have fallen prey to Musk’s false pretense!