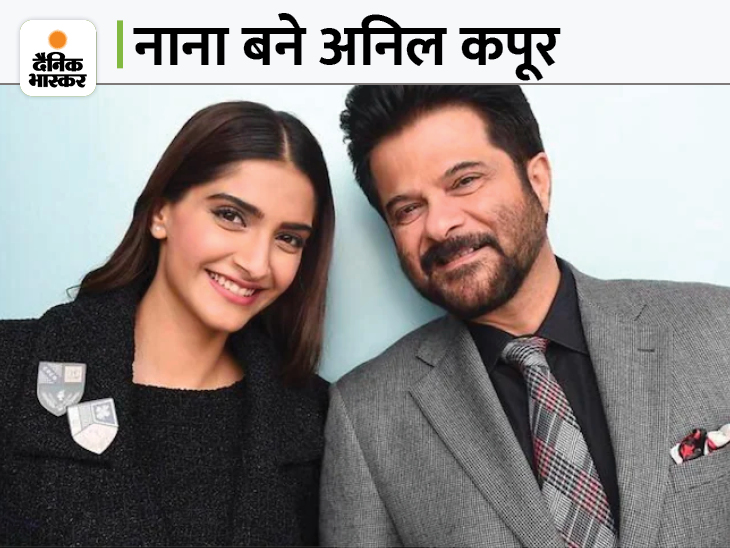 Bollywood actress Sonam Kapoor has become a mother. Sonam is married to businessman Anand Ahuja. Sonam gave information about the birth of a son on her Instagram. According to the information, Sonam was delivered in a private hospital in Mumbai. Sonam had announced pregnancy in March. She was recently seen in the show Koffee With Karan with cousin Arjun Kapoor.

Sonam-Anand said- our life has changed forever
Sonam Kapoor and Anand Ahuja shared a statement on Instagram. It reads – On 20.08.2022 we welcomed our beautiful child. Thank you to all the doctors, nurses, friends and family who supported us on this journey. This is only the beginning, but we know that our lives have changed forever.

This photo was taken on the occasion of Sonam Kapoor and Anand Ahuja’s wedding in May 2018.

While announcing the pregnancy, the couple wrote, ‘We will give our best to raise you with four hands.’

While announcing the pregnancy, the couple shared the photo and wrote, ‘We will give our best to raise you with four hands. two hearts. Who will beat in unison with you every step of the way. A family that will give you love and support. We look forward to welcoming you.’