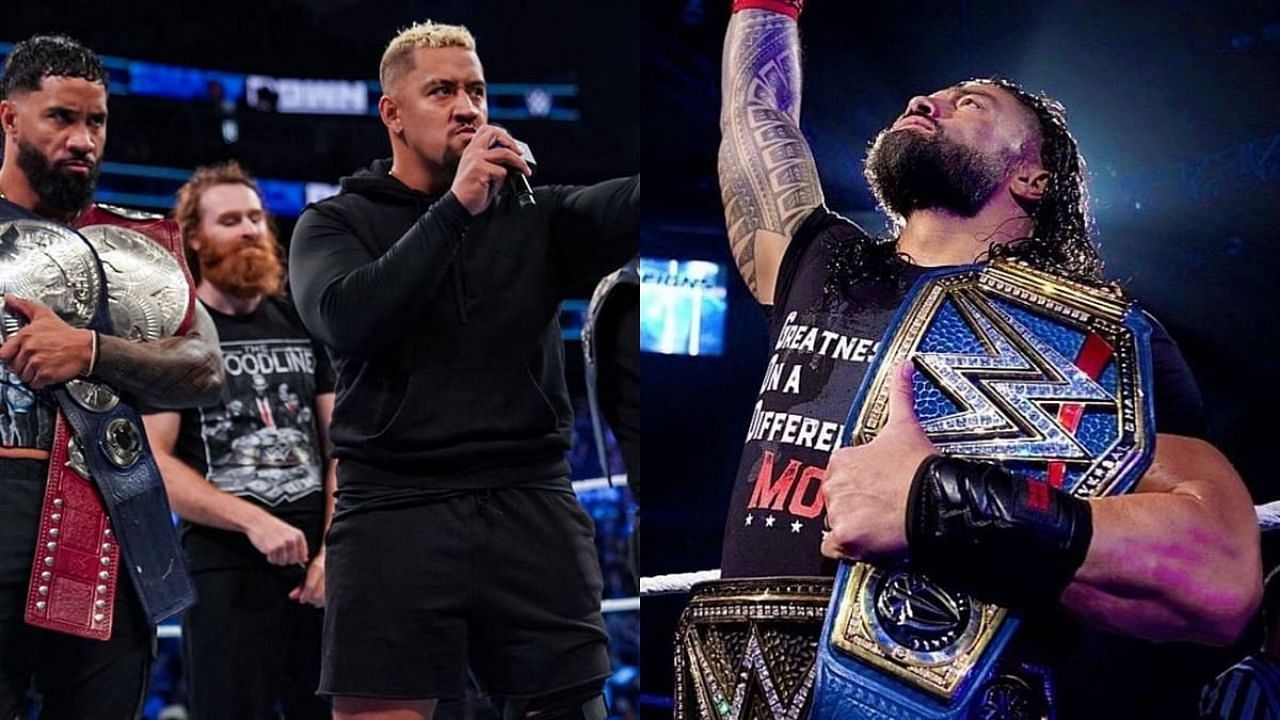 Sheamus and Roman ReignsFormer WWE Champion Sheamus has recently made a big threat to Roman Reigns and his faction The Bloodline. Let us tell you, during the last episode of SmackDown, a fatal 4th match was seen for the number one contender of the IC Championship. Apart from Sheamus, Solo Sikoa, Rey Mysterio and Ricochet took part in this match.

“The end of The Bloodline begins with Solo Sequoia.”

The Bloodline will face Imperium in a six-man tag team match at a WWE live event in Dortmund, Germany in November. Let us tell you, both these factions are currently part of SmackDown but the feud between these two factions has not been seen on WWE television so far.

The Bloodline leader Roman Reigns will face Logan Paul at the Crown Jewel event in Saudi Arabia. Let me tell you, the rivalry between these two superstars started after Roman Reigns appeared on Logan Paul’s Impaulsive podcast.