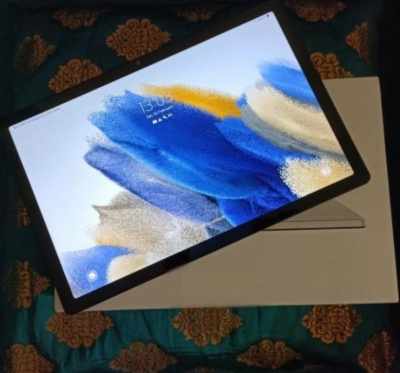 The company told this big reason for the delay in the launch of Galaxy Tab S9 series! 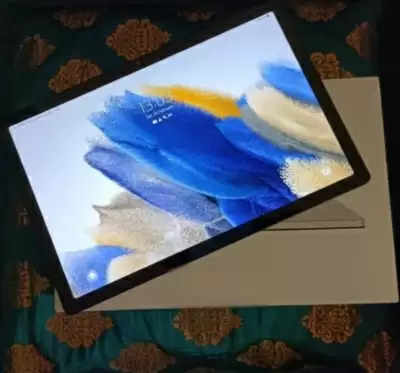 Technology News Desk !!! South Korean tech giant Samsung is delaying the launch of the next-gen Galaxy Tab S9 series due to the recent global economic uncertainty. Citing a Gizmochina report, earlier this year, Samsung launched the Galaxy Tab S8 series, a year and a half after the Galaxy Tab S7 family. The report added that the company’s upcoming premium tablet was initially planned to be released in December. But now, it looks like they will be introduced next year. According to the report, this decision of Samsung has been taken in view of the recent global economic uncertainty.

The report said that as the COVID-19 global pandemic is almost over, the demand for IT products across the world has started falling. Samsung had planned to produce 33.6 million units of the tablet in 2022. But due to poor demand, the company may not be able to meet its plan. DSCC (Display Supply Chain Consultants) has predicted that the overall tablet market will shrink by 8 percent this year. However, the premium tablet category (OLED and Mini LED) is expected to grow by 22 per cent. Hence, Samsung is said to have come up with a new plan for its next-gen flagship tablet. The Galaxy Tab S9 series will reportedly have three models, similar to the Galaxy Tab S8 series.