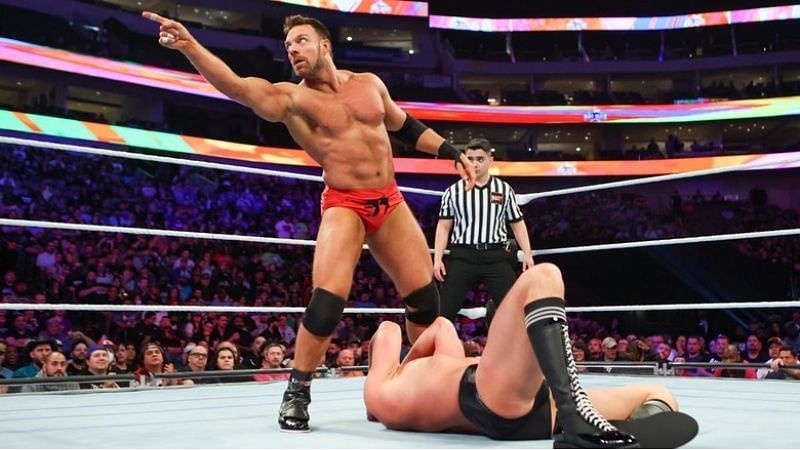 SmackDown: The maximum male models (MMM) faction in WWE was started by LA Knight, formerly known as Max Dupree. Now after the departure of Knight, this group includes Maxxine Dupree, Mace and Mansoor.

But frustrated by Mansoor and Mace’s relentless hands-on attack, the two Superstars attacked, showing that he was no longer Max Dupree and would be called LA Night again. At the same time, his match with Mansoor in this week’s SmackDown has also decided that Knight has now become a babyface.

The match did not last long in which Knight easily defeated Mansoor. But after the match, the former NXT star made fun of the fans by taking the mic in hand. Knight said that he defeated Mansoor not for the happiness of the fans but for himself. Saying this he again took a heel turn a week later.

After registering a big singles win on the main roster, LA Knight cautioned the entire SmackDown roster that they no longer needed weak teammates. Let us remind you that this is not the first time that Knight is working in WWE. He was first seen promoting Vince McMahon in 2013, but was released a year later due to poor behavior.

Well in 2021 he returned and worked in NXT to build himself into a dangerous superstar. In NXT, he did well not only as a heel but also as a babyface. He has in-ring and mic skills, but most importantly, he has an interesting character, so it will be interesting to see how the company books him as a singles wrestler in the coming weeks.