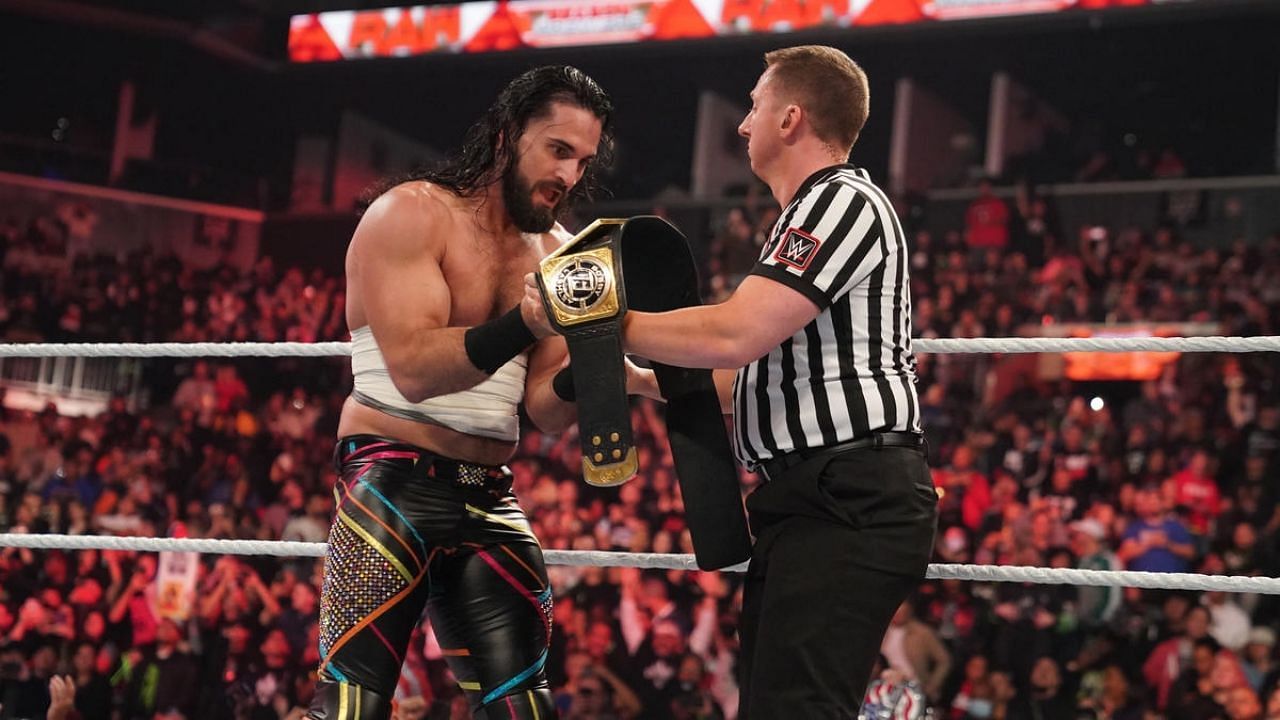 The first title defense of the famous Superstar, who became the champion after 953 days in WWE, was announced, next week on Raw will face the arch enemy

Seth Rollins vs Matt RiddleA big match has been announced for next week’s episode of WWE Raw. Let us tell you, during this episode of Raw, Seth Rollins is going to defend the US Title in a match against his old enemy Matt Riddle and this will be Seth’s first title defense.

HE EARNED THIS. HE DESERVED THIS. WE HAVE WON.

SETH ROLLINS IS THE NEW UNITED STATES CHAMPIONHE EARNED THIS. HE DESERVED THIS. WE HAVE WON. https://t.co/3SnKYSZBiC

Seth Rollins captured the US Championship last week on Raw by defeating Bobby Lashley. Let us tell you, Seth Rollins has once again become the champion in WWE after 953 days.

ON RAW THIS MONDAY, BROCK COMES BACK TO RAW, DEXTER LUMIS VS MIZ, RIDDLE VS ROLLINS FOR THE UNITED STATES CHAMPIONSHIP #SmackDown

ON RAW THIS MONDAY, BROCK COMES BACK TO RAW, DEXTER LUMIS VS MIZ, RIDDLE VS ROLLINS FOR THE UNITED STATES CHAMPIONSHIP #SmackDown https://t.co/P3Tc1xeJAw

Previous T20 World Cup 2022 Mohammed Shami Named Bumrah Replacement In India Squad Siraj And Shardul Named As Backups
Next This Nokia smartphone is making a difference in the market, features like the iPhone!