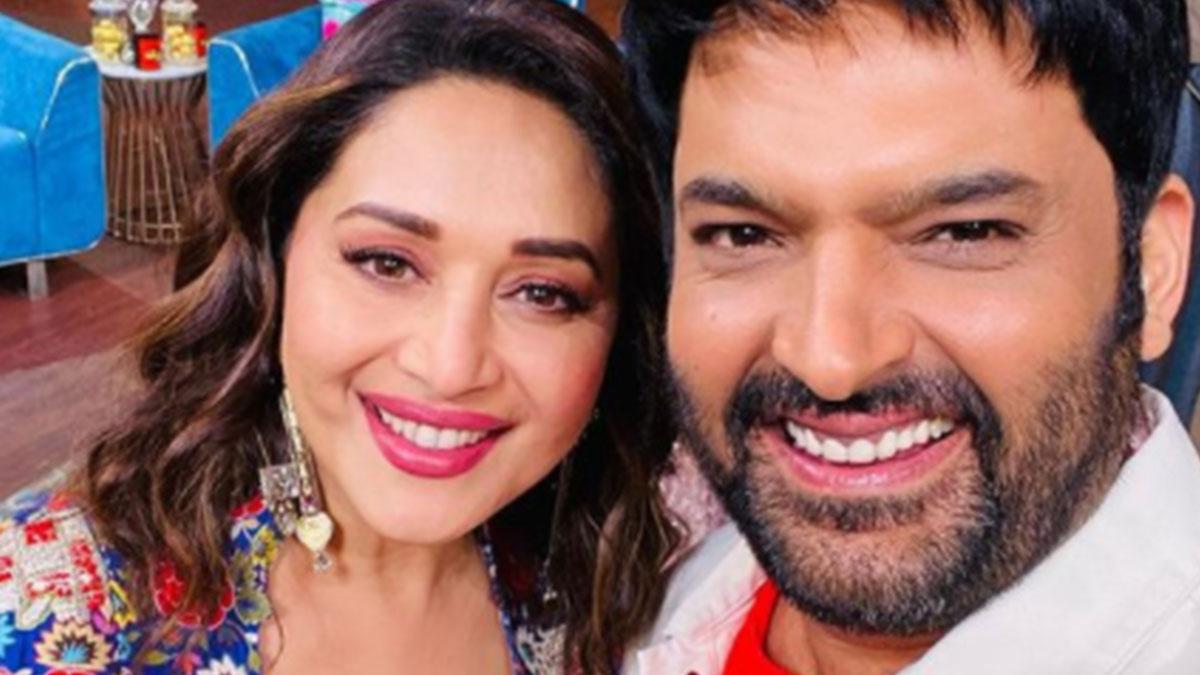 A different craze is seen among the audience for ‘The Kapil Sharma Show’. Everyone waits for its new episode. This time Madhuri Dixit, the most beautiful actress of Bollywood industry is going to come in this show of Kapil Sharma. Actually, Madhuri’s web series ‘The Fame Game’ is about to be released on the OTT platform, for the promotion of which the actress came on Kapil’s show. Along with them, Sanjay Kapoor, Muskan Jaffrey, Manav Kaul and Laxveer Saran were also a part of the show.

Madhuri shared many funny stories related to her life on Kapil’s show. During this, he told that when a person becomes very famous, then it is also a loss for him. Telling about these loss of fame, Madhuri told the story. Kapil Sharma said that while fame brings you many happiness, on the other hand, it also has many disadvantages.

Madhuri narrated the story
Madhuri said, “Yes, it is so. I will tell an anecdote. Actually, one day a switchboard (light board) in my house was not working. In such a situation, the person to fix it was called. I Was at home. Four boys came to fix a small switchboard. Along with these four a fifth person came in.”

TKSS: Kapil Sharma flirted with Madhuri Dixit, asked- How does it feel when people flirt?

Talking further, Madhuri said, “These people came and where which switchboard is bad. I said this one. At first they all smiled. One of them told the other to open it. The boy came, he opened the switchboard. Then the person said look. The third person came and started looking at him from inside. He told a fourth person to fix it. He started fixing it. When the switchboard was fixed, I told him that it looks fine, Now you all go. He smiled again and left, but one person stood there. I asked him what happened? Why are you not going? He said, where? We are not with them, we have come to see you.”