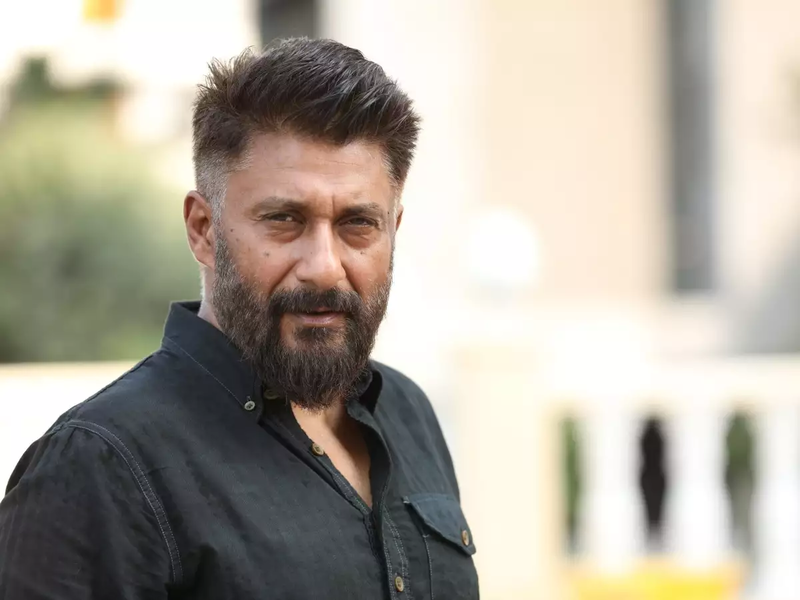 Filmmaker Vivek Agnihotri’s film ‘The Kashmir Files’ is based on Kashmiri Pandits. On 26 January, the film’s poster was featured on the Times Square Tower in America. After this, now Vivek is getting threats for not releasing the film. They are being told to stop the release of the film or else they will kill you.

Stop the release or else you will die
According to a report in ETimes, director Vivek Agnihotri’s film Kashmir Files has been screened more than 30 times in the USA. In India, the film will be released in cinemas a month later on March 11. Vivek is constantly getting threatening calls regarding this. Calling them to stop the release of Kashmir Files in India. In the USA too, he had received calls to stop the screening, but he ignored them. But now as the release date is approaching in India, the number of threatening calls and messages is also increasing with them. Threats are also being given to kill them in these messages and calls.

The film is not based on communal issues
In one of his old interviews, Vivek had said about the film that, the audience is not expecting anything from this film. Because what would you expect from the truth. This film is a truth, every word of it is true and every story is true. People must be thinking that The Kashmir Files is based on communal issues or is it a slap on community and fundamentalism. But after watching the film for 5 minutes, everyone will understand that there is nothing like this. Anupam Kher, Mithun Chakraborty, Pallavi Joshi and Darshan Kumar will be seen in The Kashmir Files, directed by Vivek Agnihotri. The film will release in cinemas on March 11.