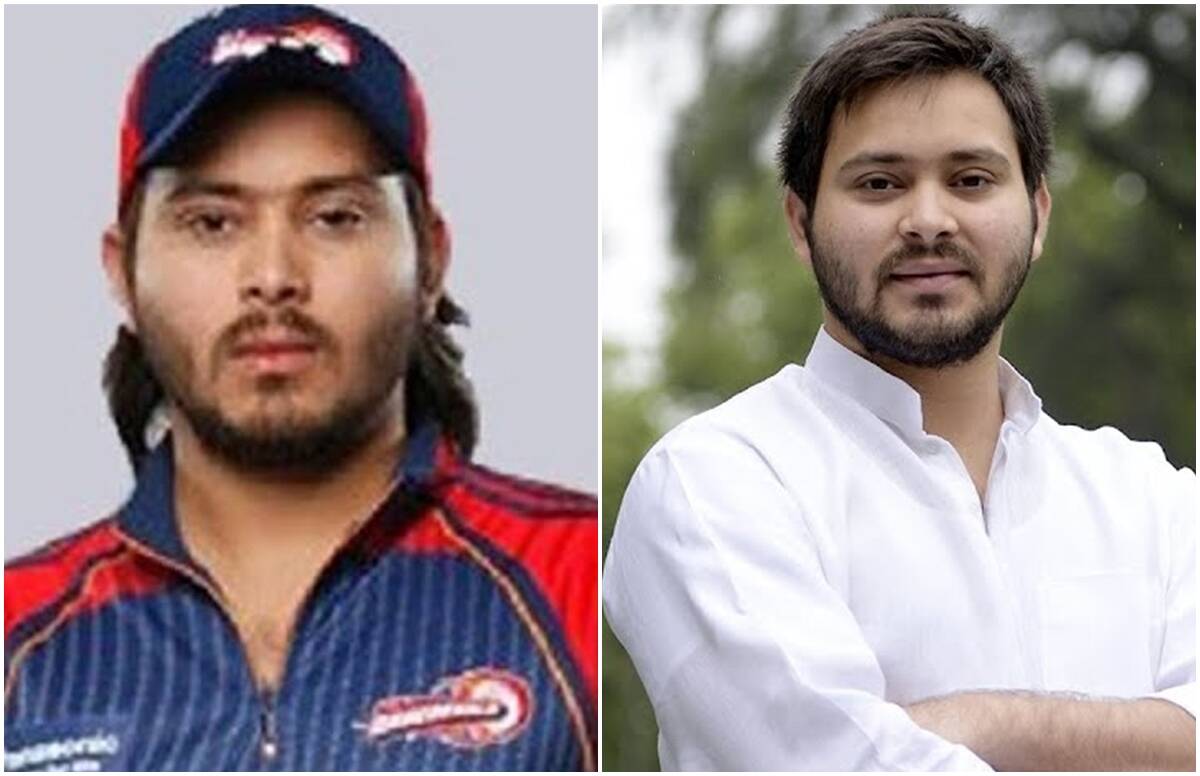 The name of these 3 cricketers shone after leaving cricket

Every Indian cricketer dreams of playing for Team India. Any person who starts his career as a cricketer, then he has to work very patiently because it is difficult for any player to get success right here. Players are seen representing the national team only after performing their hard work.

There have been many such players in the history of cricket, who set foot in the cricket world and after hard work played for their national team. At the same time, some players also came who chose cricket as their career, but they could not learn to be patient and because of this, when they did not get that success, they decided to change their profession.

Although the luck of these players was good, even after changing their profession, they got the name, status and fame that they expected. Let us know about three such players who became very famous after leaving cricket. 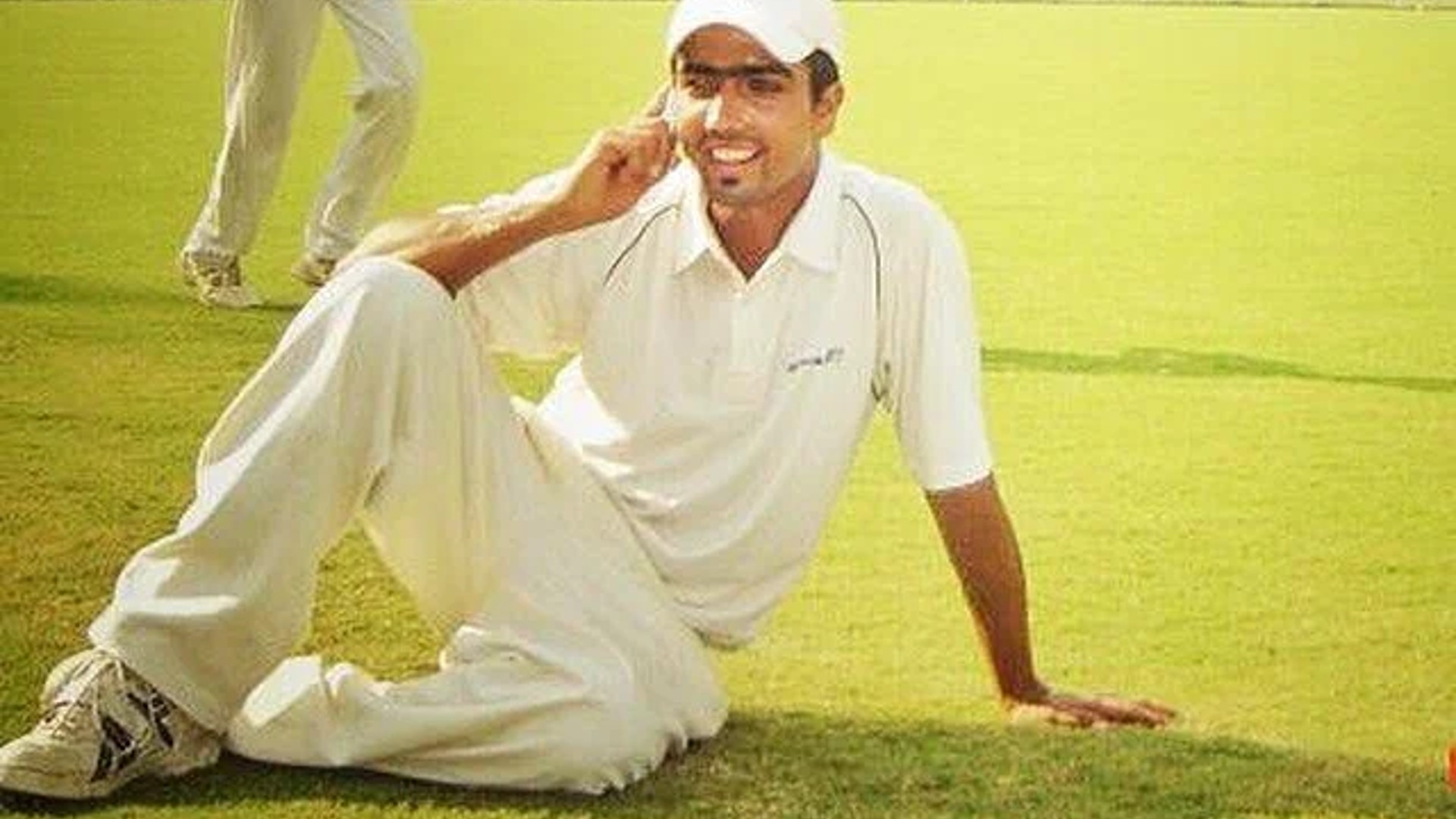 Hurdy Sandhu is popular for his Punjabi language songs like Soch, Naah Gori, Joker, Dance Like. But very few people know that this famous singer of Punjab started his career as a cricketer. He used to be a fast bowler, but in 2007 he had to quit the game after being injured.

However, it was a good decision for him to say goodbye to cricket, because only then he could present his great songs in front of the fans. She made her Bollywood debut with ’83’, based on India’s victory in the 1983 World Cup, starring Ranveer Singh as Kapil Dev and Deepika Padukone as his wife. At the same time, Hurdy played the role of former fast bowler Madan Lal in the film.