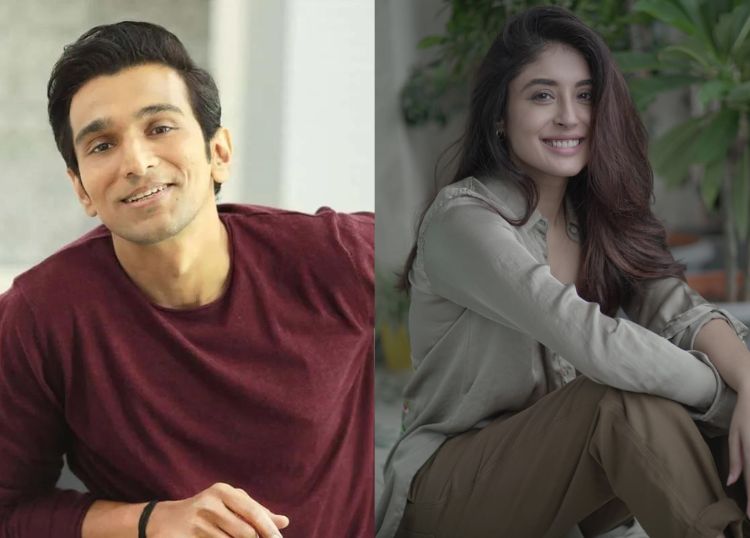 The shooting of the web show For Your Eyes Only started. Kritika Kamra will be seen with Prateek Gandhi

Famous TV actress Kritika Kamra is enjoying the tremendous success of the recently released ‘Hush Hush’. In such a situation, now the actress is ready to thrill the audience in her next espionage thriller For Your Eyes Only, in which she will be seen sharing the screen with Scam 1992 actor Prateek Gandhi in Netflix India Original.

The show will be released on Netflix
Director For Your Eyes Only will be bankrolled by Scam 1992 writer Sumit Purohit under the banner of Bombay Fables Motion Pictures and is to be shot in three countries, not only that it will be streamed on the global OTT platform Netflix. One associated with the project The source has revealed that Kritika is playing the female lead opposite Prateek Gandhi. The shooting of the show has already started and the team will be shooting for a long schedule in Mumbai in October, followed by the next schedule in Chandigarh.

Krutika and Prateek will work together for the first time

‘For Your Eyes Only’ is going to be Kritika Kamra’s first project with Sumit Purohit, while Prateek Gandhi will be reuniting with his Scam 1992 writer. After starting her journey in television, Kritika broke the mold of a TV star and impressed the audiences and critics on the silver screen with bold moves and interesting characters.

To make her place on the digital platform, Kritika Kamra has brought to the fore the different facets of her versatility with impactful performances in Tandav, Kaun Banegi Shikharvati and the recently released Hush Hush.

Previous After 32 Years, Microsoft Decides to Rebrand “Microsoft Office”
Next Russia warned that if Ukraine was included in the US-led NATO military alliance, the conflict in Ukraine would be guaranteed to escalate into World War III