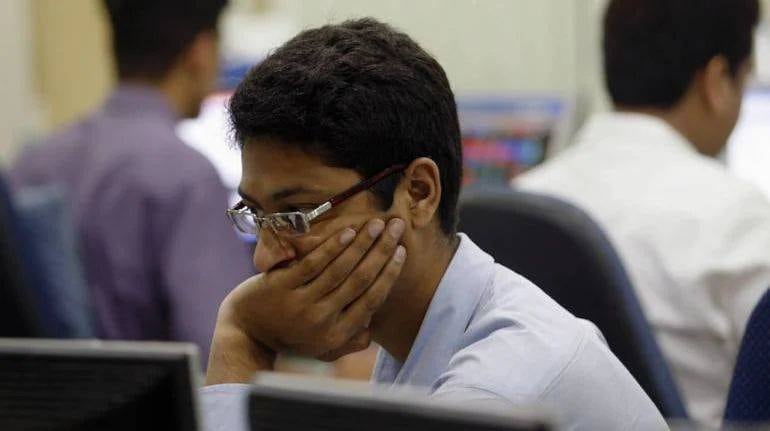 The Nasdaq Composite Index of the New York Stock Market fell on Friday with a “death cross” formation on the chart, which stock market traders consider unlucky. This is the first time since April 2020 that the Nasdaq Composite Index has entered a “death cross” formation. At that time, due to the Corona epidemic, there was a huge fall in US stocks.

The Nasdaq Composite Index lost 1.2 percent on Friday. The Nasdaq was at its peak on November 19 and since then it has fallen by about 16 percent.

What is Death Cross Pattern?

On the death cross pattern, investors believe that the stock market will continue to decline for a long time. On the chart, this condition is formed when the 50 day moving average of the index moves below its 200 day moving average.

“When you hear the death cross, your antenna stands up,” said DriveWealth Institutional’s chief marketing strategist. This does not always mean that there is going to be a major disaster in the market. Yes, but it definitely suggests that the downtrend is going to last a little longer.

Indian stock markets have also been witnessing a downtrend for some time amid weak cues in global markets and geopolitical uncertainties. Heavy selling by foreign institutional investors has also been a factor. The BSE Sensex has lost 2.28 per cent since the beginning of this year, while the Nifty has lost 1.98 per cent.