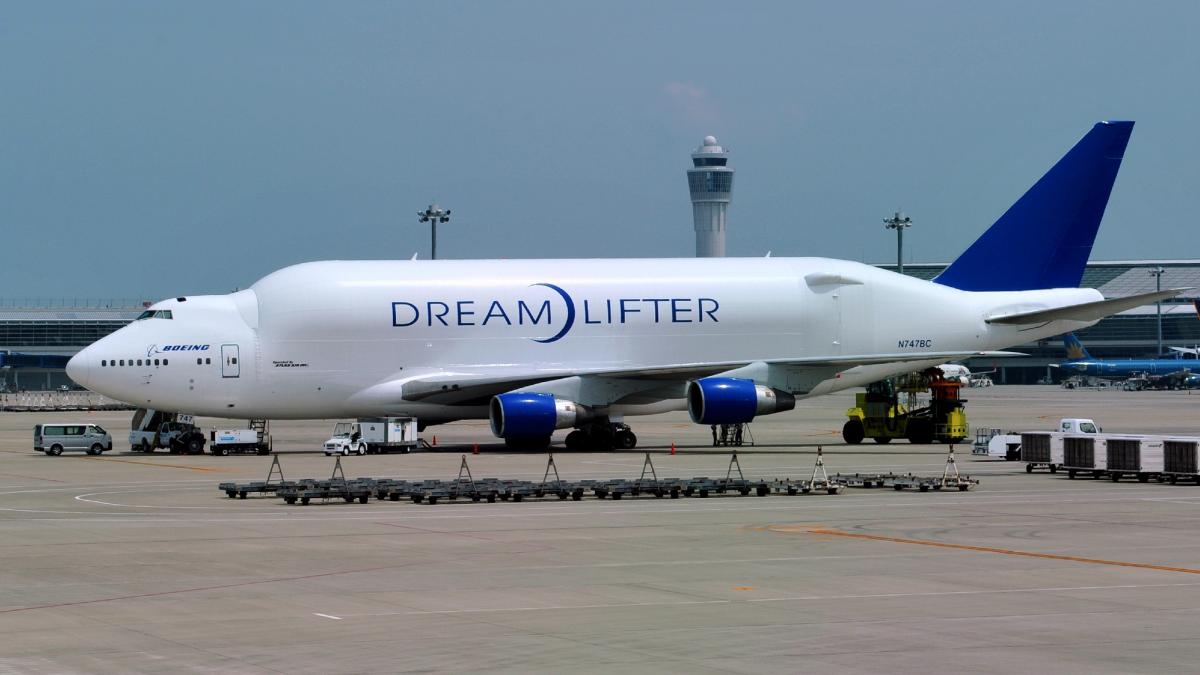 The wheel of the plane leaves as it takes off, a plume of smoke rises, VIDEO – flight loses a wheel moments after takeoff makes safe landing in other country viral video tstsb

A plane was about to become a victim of an accident as soon as it took off. Smoke started rising from one of his wheels and he got out and fell near the runway. The weight of this wheel is being told as 100 kg. It is a matter of relief that without that wheel, the plane made a successful landing at the airport of another country thousands of kilometers away.

This incident is of October 11. The cargo plane Boeing 747 Dreamlifter became a victim of the accident. He was flying from Taranto Airport in Italy to Charleston Airport in America. During this, a wheel came out of the plane and fell down.

The video of this incident was also shared on social media, which is going viral. In a conversation with Simple Flying about the incident, Boeing said that the plane has made a safe landing in the US.

The Dreamlifter cargo plane has made a safe landing at Charleston International Airport after losing one wheel of the landing gear during take-off from Taranto-Grotagli Airport in Italy, the company said. The aircraft was being operated by Atlas Air. We will assist the operator in the investigation of this incident.

Let us tell you that the Dreamlifter plane has 18 wheels. In the video, smoke is seen rising from the landing gear soon after take off. After this the wheel of the plane comes out and falls on the runway amidst a plume of smoke. According to the Italian newspaper Corriere Della Sera, the wheel of the plane was later found from a vineyard at the end of the runway.

747 Dreamlifter operated by Atlas Air loses a main gear wheel on departure from Taranto-Grottaglie Airport in Italy. The aircraft is still in the air enroute to Charleston Airport in the US https://t.co/0xugG9gbh5

According to the Italian newspaper, the structure of the Boeing 787 aircraft was being taken from Italy to America by Dreamlifter aircraft. The centerpiece of the Dreamliner aircraft is manufactured by Alenia Aermacchi, an Italian Finmeccanica company.

Previous What is the story behind the ‘Shahenshah’ jacket made of 16 kg steel, chain-leather? – Amitabh bachchan wore steel jacket in shahenshah know unknown bts story tmova
Next NortonLifeLock launched in India for better protection against online tracking