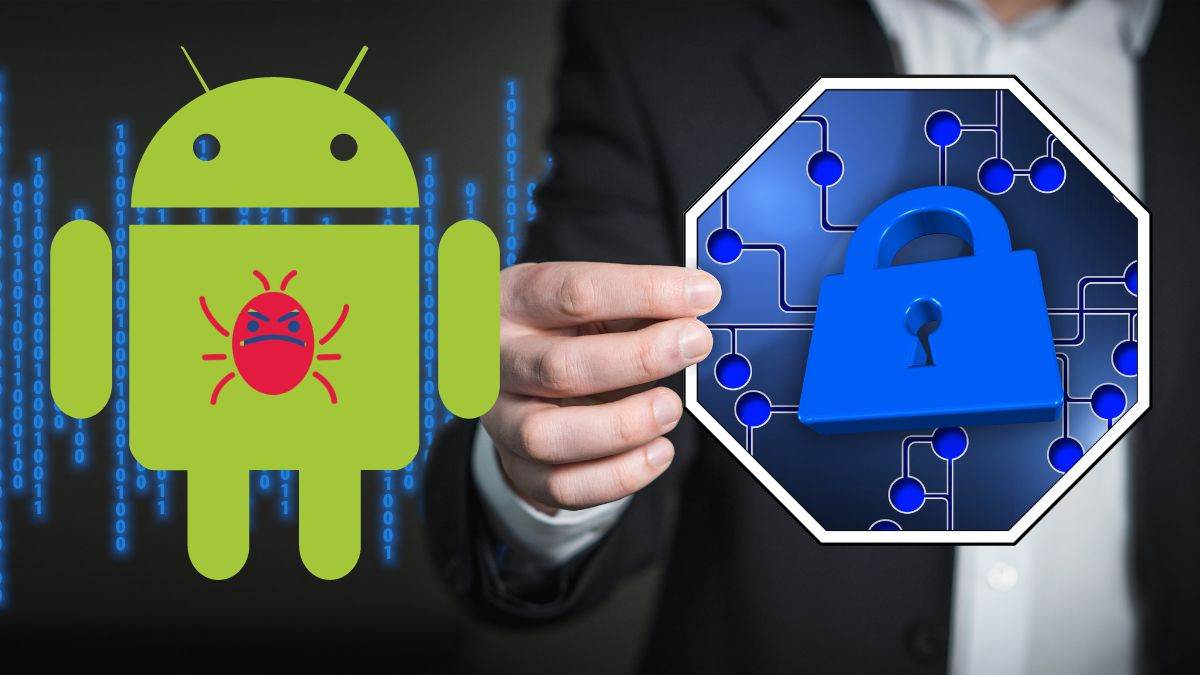 There are 35 dangerous apps on Google Play that can steal your money, uninstall them immediately

New Delhi, Tech Desk. A team of cyber security researchers has found 35 apps that are giving malware to millions of Android users. According to a report by a cyber security technology company in Romania, there is a new malware campaign on the Google Play Store where some apps are using false pretenses to get users to install them, then change their name. , and show very aggressive advertisements. These cybercriminals are not only monetizing their presence on Google Play, but they are also disrupting the user experience and these ads can be directly linked to malware.

Based on available public data, Bitdefender’s report states that these 35 malicious apps have a total of over two million downloads on the Google Play Store. These lure Android users to install them first and soon after installation, they Hide your presence on the device by changing your name as well as changing your icon.

After this these apps start showing aggressive ads. Since they use a different name to confuse the user and hide their presence, applications are difficult to find and uninstall.

The report also found that while many legitimate apps deliver ads to their users, they show ads through their own structures, which means they can also pass other types of malware to their victims.

Most of the time, users can choose to remove the application if they don’t like it. Users can still remove malicious apps at will, but its developers make it more difficult to find them on affected devices.

The Bitdefender report states that these identified malicious apps are using a new real-time behavior technology designed to carry out dangerous processes.

The best way to avoid being a victim is to not install apps that are not needed. You should also remove the apps they are not using. Check out apps that have a large number of downloads and few or no reviews.