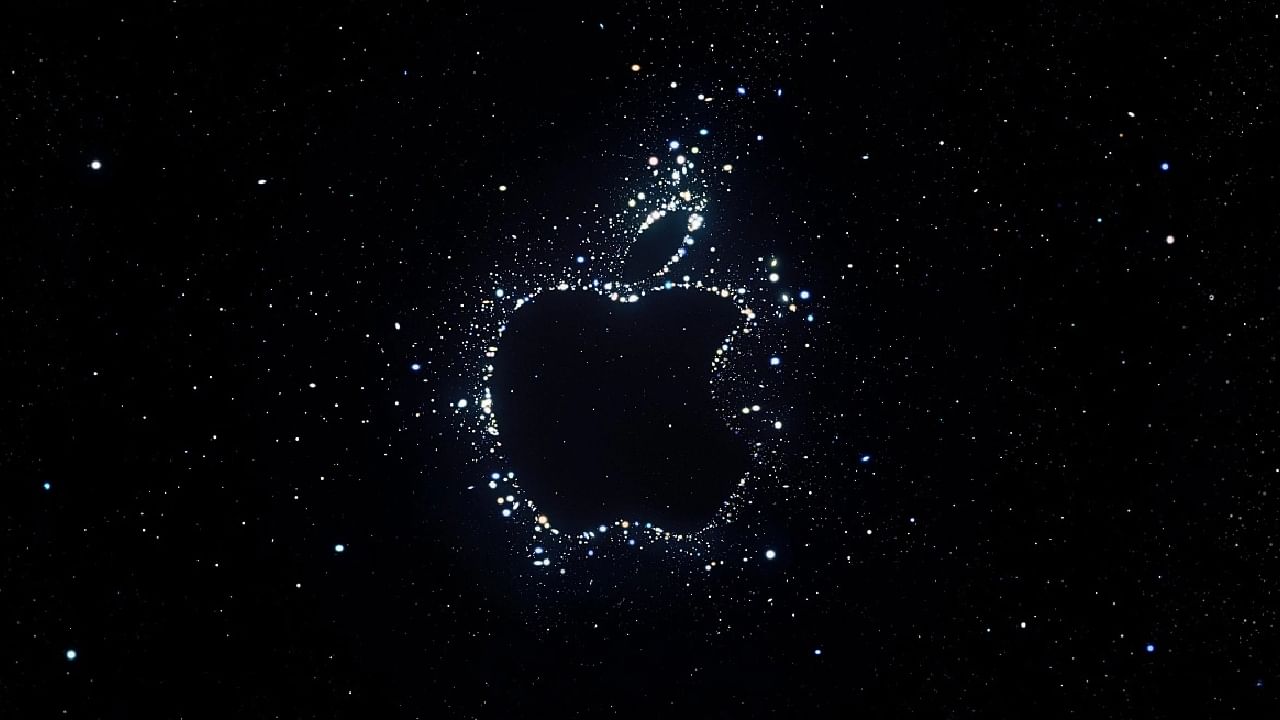 There will be no special event for Apple iPad and Mac, will new iPads and laptops not be launched?

No special event will be organized for the launch of new products of Apple. According to reports, the company can issue a separate press release only while launching the new device. The latest models of Mac Mini, Mac Pro, and MacBook Pro are expected to be launched this year.

On 7 September, Apple has launched the latest iPhone 14 series. For this, the company organized the Far Out event, which had a tremendous discussion all over the world. However, only products like iPhone and Smart Watch have been launched in that event. But users are also eagerly waiting for the launch of products like Apple’s new iPad and Mac. There was a discussion that Apple would organize a special event for this in October. But according to the latest report, this year the second special event will not be held. In such a situation, let us see when new products of Apple will be launched.

Apple Event will not happen in October

Apple will not organize any special event in October to launch other products this year. According to Bloomberg’s Mark Gurman, the company can only issue a separate press release on the launch of new products. Apple can launch new products by the end of this year. But users will be able to buy them only next year. Apple may launch new devices related to iPad and Mac at the end of the year.

Apple can launch new iPad Pro with the support of M2 processor. Apart from the Pro model, Apple can also launch an entry-level version of the iPad. This iPad model can be introduced in the market with new design. Earlier such room was revealed that Apple will introduce three new Macs at the event in October. Although the company can launch them separately.

The launch of Mac Mini, Mac Pro, and MacBook Pro is also expected this year. According to India Today, Apple will not organize a separate special event in October because the number of new products to be launched is less. So it will be difficult to organize the event in a better way. Apple’s upcoming M2 Pro or M2 Max processor can be supported in new Mac devices.