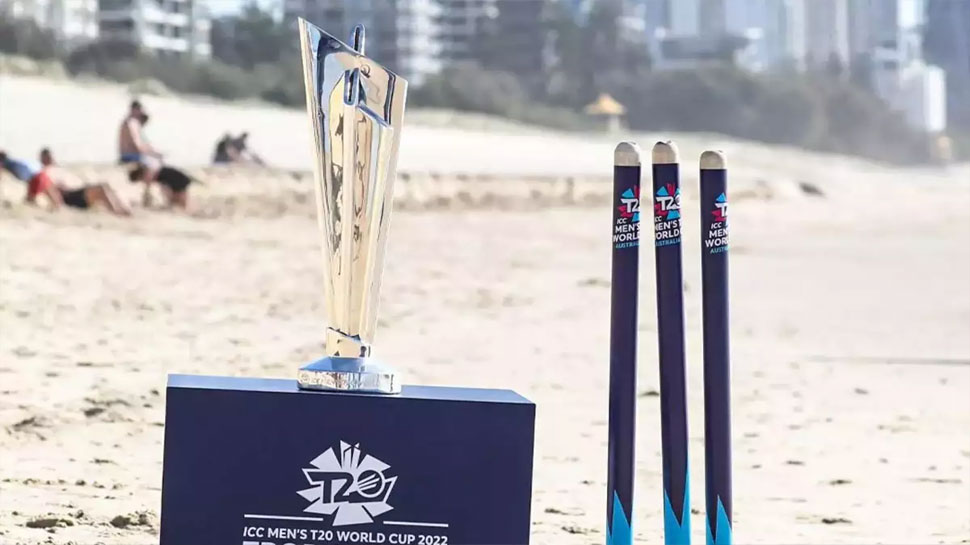 These 2 players suddenly got a place in the T20 World Cup, finally the sleeping luck opened. Hindi News

This players got place

Bangladesh have included Soumya Sarkar and Shariful Islam in place of Mohammad Saifuddin and Shabir Rahman in the T20 World Cup squad. These four players were part of the triangular T20 series in New Zealand, in which Pakistan was the third team. Soumya and Shariful did better in this series than both of them. Now Saifuddin and Shabbir will return home from New Zealand.

impressed by the performance

Soumya Sarkar had scored 23 and four in the two innings, but it was enough to impress technical advisor Sridharan Sriram, team director Khaled Mahmood and captain Shakib Al Hasan. Earlier, Soumya had to be out of the team after a poor performance in the last T20 World Cup. He scored 164 runs in the last BPL season at a strike rate of 110.

Bangladesh have also dropped a fast bowling all-rounder in the form of Mohammad Saifuddin, who has disappointed with the Asia Cup itself. Now Shariful Islam will be the main fast bowler of Bangladesh along with Mustafizur Rahman. Bangladesh will face Afghanistan on 17 October and South Africa on 19 October in practice matches. His first match in the World Cup is on 24 October.