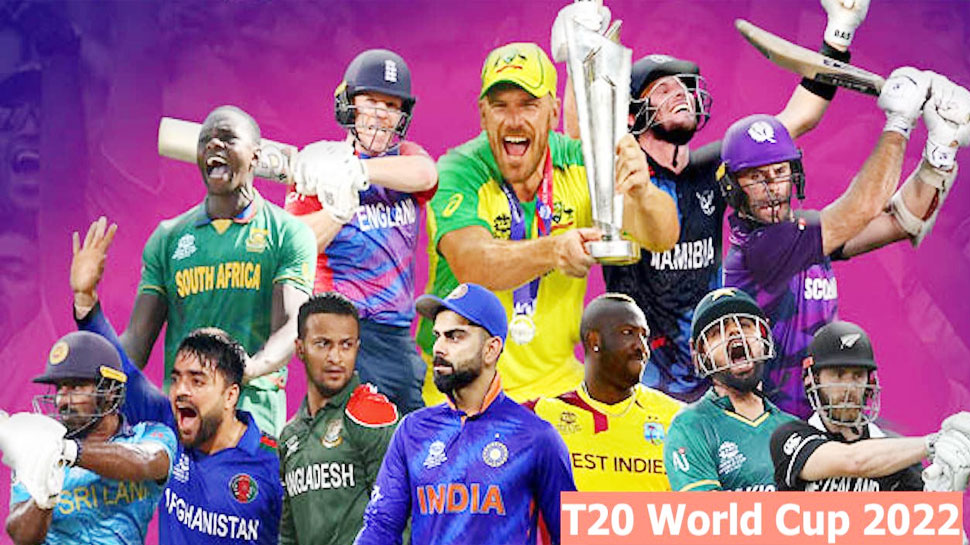 These 3 teams are the big contenders to win the T20 World Cup 2022 trophy, not Pakistan

Indian Team For T20 World Cup: The T20 format has always been considered a batsman’s game. When the batsman hits long strokes on the field, the spectators are very thrilled. The West Indies team has won the most of the T20 World Cup title. At the same time, India, Pakistan, England, Sri Lanka and Australia have won the trophy once each. In the T20 World Cup 2022, three teams are seen as strong contenders for the title. The special thing is that there is no Pakistan in them.

These 3 teams are pub contenders

Any team can beat anyone in T20 cricket, but there are teams like Australia, England and India, who have proven match winners and the much-needed balance, which make them top contenders to lift the coveted trophy in the T20 World Cup. The eighth season of the T20 World Cup is going to be exciting, in which 16 teams are playing 45 matches in seven cities of Australia from 16 October to 13 November.

This team has lethal bowlers

Australia’s recent T20 form has been indifferent as they lost to England in the home T20I series. Before last year’s event, not much was expected from Australia and the Australian team was defeated by England in the middle of the Super 12. But the Aaron Finch-led side has found form at the right time to claim their maiden T20 World Cup title. At the same time, the team’s swashbuckling batsman David Warner has returned to form.

Last year was the winner

Last year’s semi-final and final heroes Matthew Wade and Mitch Marsh will be crucial for Australia. There is a mystery as to whether star batsman Steve Smith will do much for the Aussies on home soil and the indifferent form of Finch and Glenn Maxwell as well as Mitch Marsh and Marcus Stoinis will be eyed. At the same time, Australia has lethal bowlers in the form of Mitchell Starc, Pat Cummins and Jos Hazlewood.

This team is in excellent form

Captain Jos Buttler has all the tools to win the trophy after 10 years. It was Paul Collingwood under whose leadership the England team played tremendous cricket to win the 2010 season of the T20 World Cup in the West Indies. England have a lot of power-hitters. England’s batting order has some of the most dangerous players in the world like Butler, Hales, Ben Stokes, Liam Livingstone and Moeen Ali. Harry Brooke has also emerged as a good player, while David Malan is also included.

Rohit can do wonders after Dhoni

Spinners can do wonders

Spinners Yuzvendra Chahal, Ravichandran Ashwin and Axar Patel will get the advantage of big boundaries in Australia and the team will rely on them for important wickets during the middle overs. Overall India has a good line-up. At the same time, the Indian team has a strong batsman like Arshdeep Singh to bowl in the death overs.