These 4 cool vehicles are starting from 5.5 lakhs, before buying a new vehicle, know the list of vehicles to be launched

India’s three top car makers Maruti Suzuki, Hyundai and Mahindra & Mahindra are about to launch many new models in the Indian market. These models will be launched in different segments.

Many of these cars will also be launched in the budget segment, which can cost less than Rs 10 lakh.

The Indo-Japanese automaker will be rolling out a new compact SUV based on the Baleno hatchback in early 2023. Codenamed Maruti YTB, the model will be showcased for the first time at the Delhi Auto Expo in January. Some of its design elements will be taken from the Grand Vitara. The new Maruti SUV will be given BS6 1.0 liter Boosterjet petrol engine. Its price can be around 8 lakh rupees.

The global debut of this car can be in December 2022. The new model will make its way to India sometime next year. Major changes will be made in its exterior and interior. The 2023 Maruti Swift will get a redesigned front grille, new headlamps with new LED elements, updated front bumper with new C-shaped air splitters, larger dual tone wheels and new body panels. The price of this car starts from Rs.6 lakhs.

Hyundai India has started testing the updated Grand i10 Nios facelift in the country. Minor changes are expected on the inside and outside. The new model of the hatchback will continue to come with 1.2L naturally aspirated petrol, 1.0L turbo petrol and 1.2L petrol CNG powertrain options. Both manual and AMT gearboxes can come with it. The interiors can be updated with new upholstery and interior themes. The price of this car can start from Rs 5.50 lakh.

The Mahindra XUV300 facelift is expected to hit the showrooms before the end of 2022. Some changes are likely to be made in its exterior and interior. However, the major update will come in the form of Mahindra’s new Twin Peaks logo. The 2022 XUV300 will continue to use the 1.2L turbo petrol engine that generates 110bhp power and the 1.5L diesel motor generates 115bhp power. The SUV model lineup can be had with either a 5-speed manual or a 6-speed AMT gearbox. 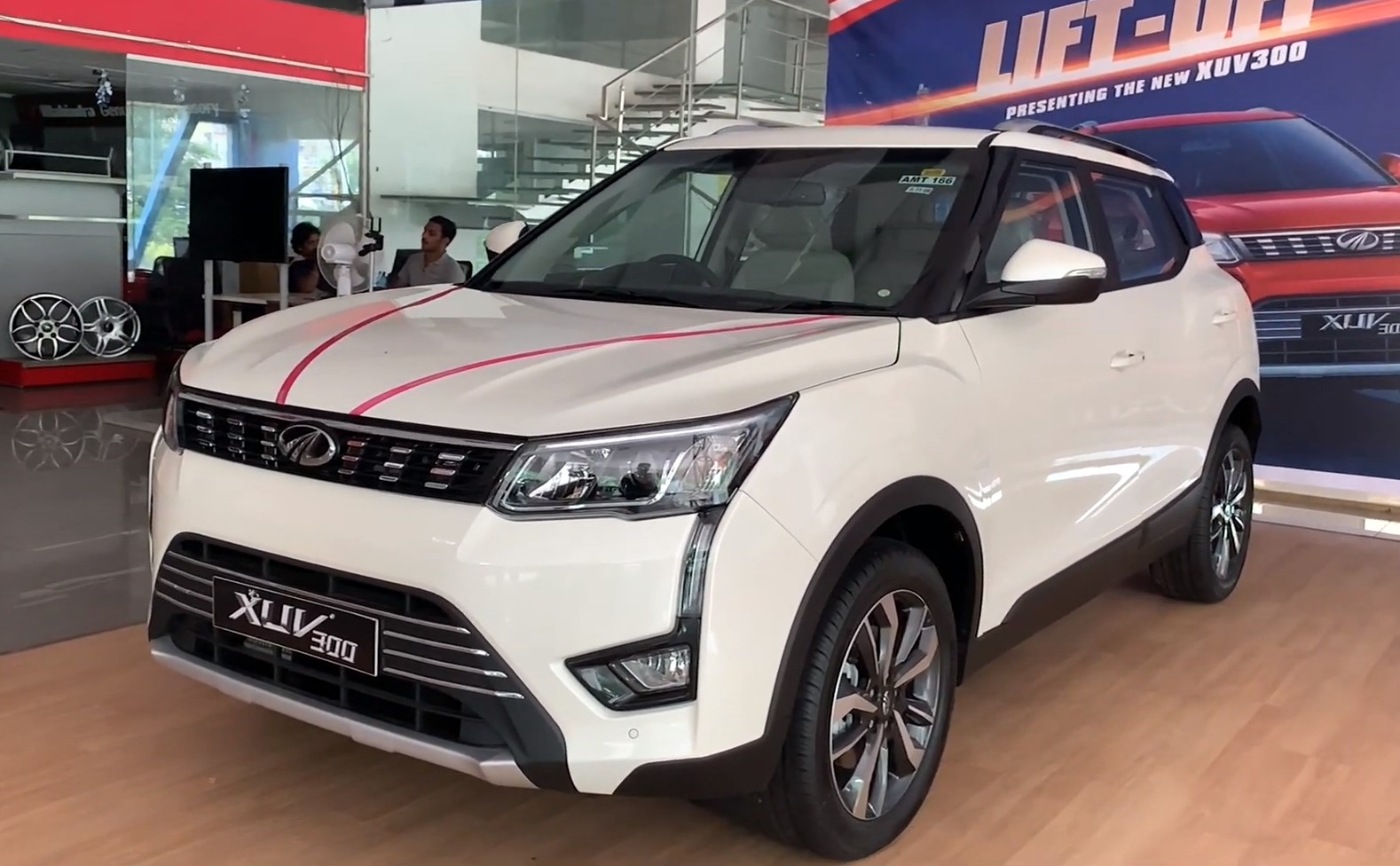 Previous Mia Khalifa was seen with tears in her eyes after retiring from dirty films, the video is becoming increasingly viral on the internet
Next Jonestown Massacre: 918 people gave their lives at one of his gestures, the most painful incident in American history – Jonestown Massacre 918 people mass suicide after consuming cyanide in grapes juice guyana jim jones torture story explained lclt