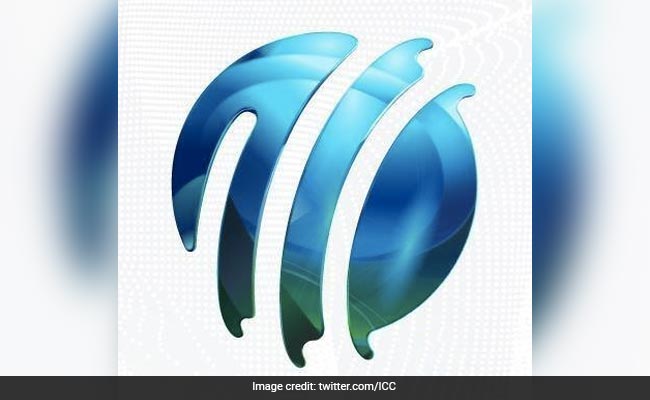 These Rules Of Cricket Will Change From October 1, Will Be Applicable In T20 World Cup Too

The ICC Men’s Cricket Committee headed by Sourav Ganguly named the MCC (Marylebone Cricket Club) In the third edition of the 2017 Rules of Cricket, it has been recommended to change the playing conditions. Now the ICC has released the list of rules which are going to change from 1 October 2022. Also, let us tell you that these rules have also been shared with the Women’s Cricket Committee, who have supported the recommendations. The new rules will be applicable from October 1, 2022, this simply means that the ICC Men’s T20 World Cup to be played in Australia next month will also be played on the basis of these new rules.

Let’s know what are the new rules-

1.After the batsman is caught out, the new batter will take strike- Till now the rule in cricket was that if the non-striker reached the other end before the striker was caught out, then the new batsman did not have to take the strike on the next ball. Rather, the batsman already on the crease used to take the strike. But now according to the new rules, whether both the batsmen have crossed or not, but only a new batter will come on strike.

2- Permanent ban on saliva- Before the Kovid-19 epidemic, saliva was used to shine the ball in cricket, but when cricket started after its outbreak, saliva was temporarily banned, but now saliva is permanent. has been banned.

3 batsmen can be time out- According to the new rules, the batsman has to take the strike in two minutes in Test and ODI. At the same time, after the dismissal of the first batsman, the new player used to get three minutes in Tests and ODIs. Apart from this, after the batsman is out in T20, the new batsman will have to come to the field before 90 seconds, failing which now the captain of the fielding team can appeal for time out.

4- Right of the batsman to play the ball- If the ball falls outside the 22-yard bar, some part of the bat or the batsman must be inside the pitch. If he goes out of this position, the umpire will call it a dead ball. Apart from this, any ball that will force the batsman to leave the pitch will be awarded a no-ball.

5. Dead Ball – According to the new rules of cricket, if any improper and intentional movement is made during the bowler’s bowling, then he will be given a dead ball by the umpire, apart from this the batting team will also get 5 runs as penalty.

6. Delivery Stride- If a bowler throws the ball in an attempt to run out the striker before entering his delivery stride, it is now a dead ball. This is an extremely rare senario, which until now has been called a no ball.

7-Additional Fielder – Like in T20, now in ODI cricket too, if the overs are not completed on time, the fielding team will have to keep an additional fielder within the circle of 30 yards. As we saw during the match between India and Pakistan in the Asia Cup 2022.