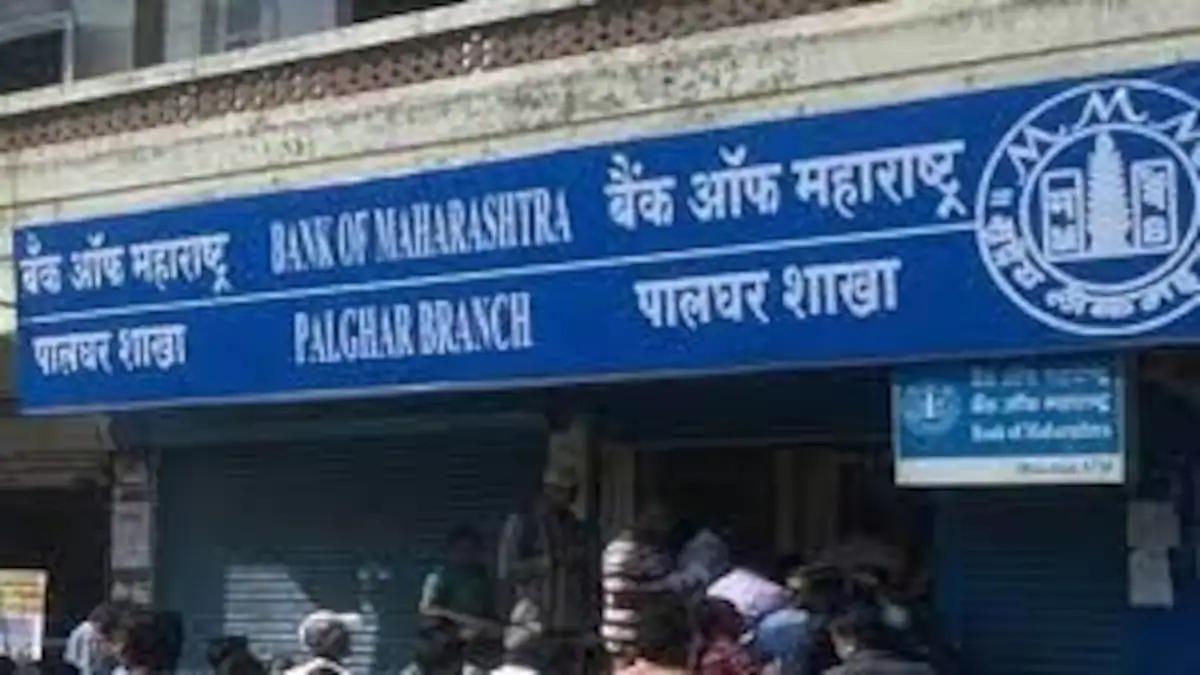 Public sector Bank of Maharashtra (BOM) has given a big gift to its customers even before Diwali. The bank has reduced the home loan interest rates to 8%. The new rates will be applicable from 17 October 2022. That is, taking a loan from this bank will become cheaper than before to get your dream home in the festive season.

Big gift given in the festive season

According to PTI, the announcement of reduction in interest rates was made by the bank on Sunday. It is worth noting that at present the bank gives home loans at a rate starting from 8.3 percent. In this, the interest rates vary depending on the credit score of the borrower. Information about this festive offer has also been shared on the bank’s website. According to the report, the bank has cut the home loan by 30 basis points. On the basis of different credit scores, it has been reduced by a maximum of 70 bps.

Bank of Maharashtra has already waived off processing fees for home loans or car loans as part of the festive season offers. Along with this, the bank has also cut 245 basis points in the interest rates of personal loans. After this, the rate of personal loan has been reduced from the current 11.35 percent to 8.9 percent.

By issuing a statement in this regard from the bank, it has been said that on one hand the interest rates are increasing in line with the increasing repo rate. In such a situation, Bank of Maharashtra is making loans cheaper to help its customers in this festive season. Announcing this relaxation in the interest rates of the loan on behalf of the bank, it was said that the new rates will be applicable from October 17, 2022 i.e. Monday.