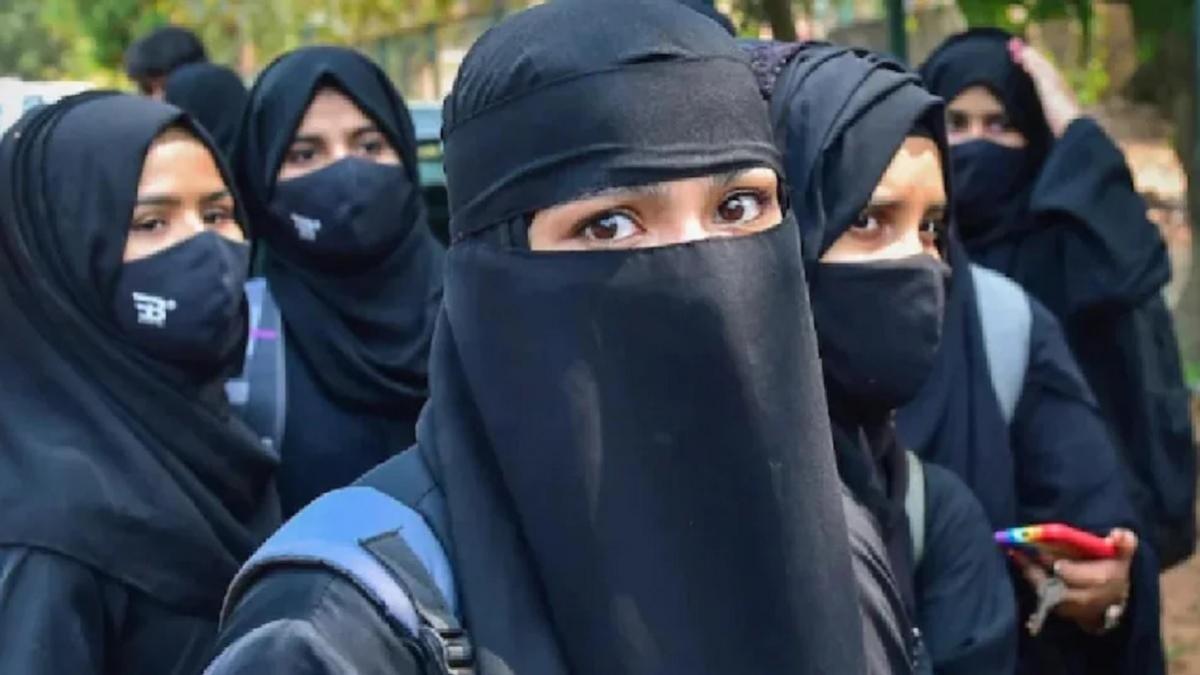 The Swiss government has introduced a bill in Parliament on Wednesday. In this bill, there has been talk of imposing a fine of 1,000 Swiss francs (about 82 thousand Indian rupees) for violating the ban on wearing face coverings in public places. Let us tell you that about 5 percent of the total population of Switzerland are Muslims. Most of them are native to Turkey, Bosnia and Kosovo. A referendum was held in Switzerland last year to ban face coverings in public. In which more votes were received in support of banning.

Objective to stop violent protesters
Islam is not directly mentioned anywhere in the cabinet resolution tabled in Parliament, but it is evident that wearing the burqa-hijab has also been banned. According to the proposal, the purpose of this law is to prevent violent street protesters from hiding their faces. But local politicians, media and campaigners are calling this law a burqa ban. The Swiss government said in a statement that the ban on face coverings is aimed at ensuring public safety.

There will be discounts in some places
In the bill introduced in the Parliament, some exemptions have also been given regarding the freedom of expression and face covering under the Fundamental Rights. There will be an exemption on health, climatic conditions, local customs including face coverings for artistic performances and advertisements. Also, face coverings will be allowed in all types of places of worship, diplomatic premises and aircraft.

different reactions of people
Those supporting the burqa ban or face covering bill say that practices like burqa or hijab are a symbol of Islam’s politicization and fundamentalism. At the same time, Muslim communities have condemned this voting as discrimination.