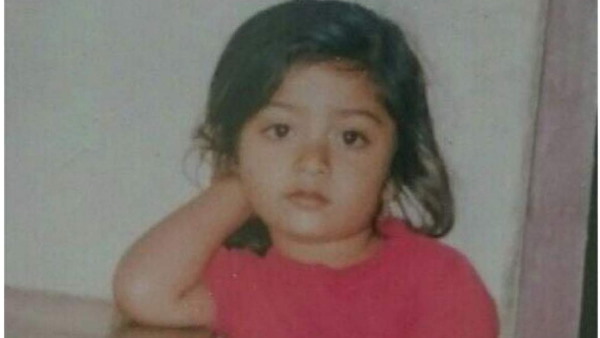 People said on the pictures – cute since childhood

Seeing these pictures, social users have commented a lot. Many users have written that it is clear from Rashmika’s childhood pictures that she had to appear in films only. Rashmika is currently in discussion about her films as well as her talks. Recently, on the question about love, he has said that love is a feeling. Love for me is when you respect each other, give time.

Born in Karnataka, Rashmika Mandanna has also done modeling before venturing into the world of acting. He started his career with Kannada films in the year 2016. After this gradually he made his place in Telugu and Kannada films. Her film Geeta Govindam, which came in the year 2018, was a superhit, followed by the success of 2019 I Dear Comrade put Rashmika in the line of successful heroines.

Going to debut in Bollywood too

Till now Rashmika has worked in South Industry only but now she is working in Hindi cinema as well. Rashmika Mandanna is working in Bollywood film ‘Mission Majnu’, in which she will be seen opposite actor Sidharth Malhotra. Rashmika is also working in a film with Bollywood star actor Amitabh Bachchan.

Last year, Allu Arjun and Rashmika Mandanna’s film Pushpa released in five languages ​​- Tamil, Telugu, Malayalam, Kannada and Hindi. This film is not only the most successful film of the last year but it has also joined the club of highest grossing films of all time. People have liked Rashmika’s character of Srivalli in ‘Pushpa: The Rise’. Rashmika will also be seen in the sequel of ‘Pushpa: The Rise’. The shooting of Pushpa’s next part will begin in March this year.

Pushpa actress Rashmika said a big thing on marriage, told whom is her groom going to make