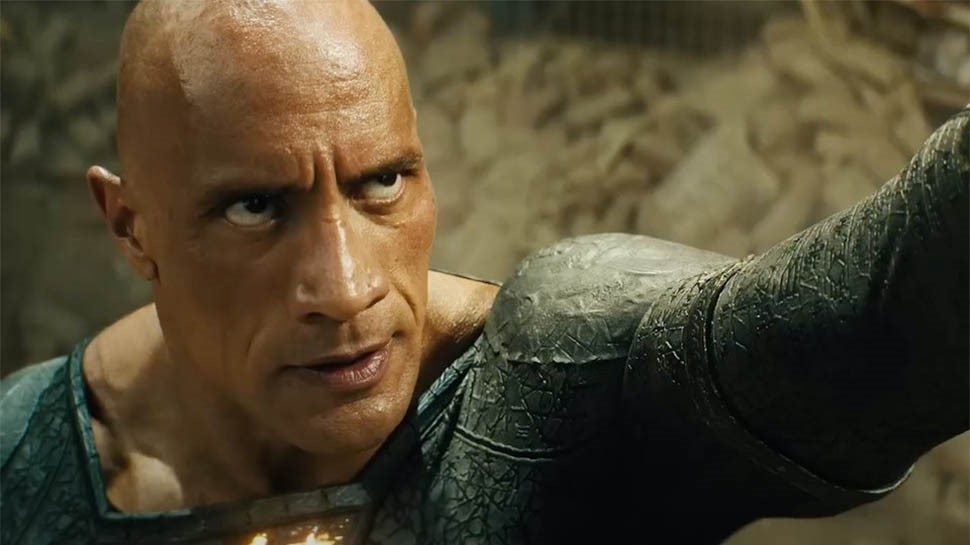 This Hollywood film was heavy on the Bollywood release of Diwali, people are waiting like crazy

Akshay Kumar And Ajay Devgn Films: Diwali is around the corner and like every year, Bollywood is hoping that people will flock to the theaters to watch movies on holidays and happy days. Two Bollywood films are ready for release on October 25. Akshay Kumar’s Ram Setu and Ajay Devgan-Siddharth Malhotra starrer Thank God. Both the stars have been waiting for a big success at the box office for a long time, but many people are angry with their upcoming films and some have even gone to court. But there is a bigger problem for these films on Diwali. In front of these films, three other films are standing to compete. Mohan Lal’s Malayalam thriller Monster and Sivakarthikeyan’s Tamil masala entertainer Prince and Hollywood superhero film, Black Adam.

interest in these movies
According to the survey of a website that book tickets for movies, the biggest threat to the films of Bollywood stars is from the Hollywood superhero film. These films will come in theaters four days before Akshay-Ajay’s films. According to the website, clicks on the interest buttons attached to the posters of his films show that people are most interested in Black Adam. This film remains the most favorite during the Diwali holidays. But the matter of real concern is the huge difference in the number of viewers showing interest for Black Adam and Bollywood films. From which it is also understood that how much interest the audience has remained in Bollywood films.

who has how much power
According to the survey data of the website, where the number of people who show interest in Black Adam is more than one lakh 26 thousand, there are only 21.5 thousand who want to see Ram Setu and only 21 thousand who show interest in Thank God. In this interest list, both these Bollywood films are at number three and fourth respectively in the first six films. While the Tamil romantic-comedy Prince is at number two, the number of people interested in it is about 37 thousand. Mohan Lal’s Monster is at number six, in which he has become a Sardar.

Previous T20 World Cup Starting, Know The Weakness And Strength Of 8 Teams That Have Reached Super-12 Including India – T20 Wc
Next 11 year old girl whose diary made her famous after death – germany Jewish girl anne Frank who became famous because of her diary world war 2 hitler nazi torture explained lclt