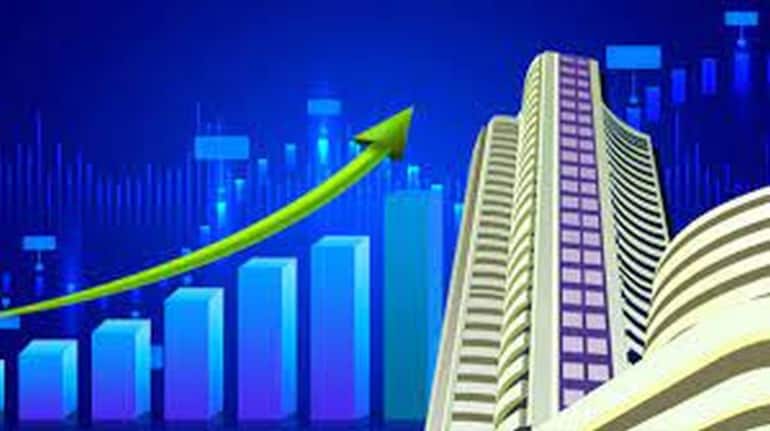 Multibagger stock: Investing in stocks is similar to investing in a business. According to veteran investor Charlie Munger, by buying a good stock, one should stay in it for as long as possible. Significantly, Charlie Munger is Warren Buffett’s business partner. Through this statement, he wants to make investors understand that investing from a long-term perspective gives better returns. Along with a long term investment strategy, benefits like getting dividends from time to time are also available.

Market experts also say that holding a stock for a long time also helps in reducing the risk. To understand the benefits of long term investment, we can take a look at Rama Phosphates shares. This fertilizer stock has been in the multibagger stock of 2021. During this period it gave 235 percent return to its shareholders. However, this has not been the only year when this multibagger stock has given stellar returns. This stock has a history of delivering great returns.

Also read- Multibagger stock: Experts have buying advice in this penny stock, know what is the target and stoploss

On the other hand, if someone had invested Rs 1 lakh in this multibagger stock 19 years ago, then today he would have been getting Rs 1.81 crore.

Opinions of veterans on the stock

The market giant is still bullish on this stock. Anuj Gupta of IIFL Securities says that the share of Rama Phosphates is in the range of Rs 300-400 in the last 8 months. Long term positive of this stock remains. For any downside, buy the stock with a stop loss of Rs 274 and target short term target of Rs 400-450. At the same time, its medium term target will be Rs 500-550.