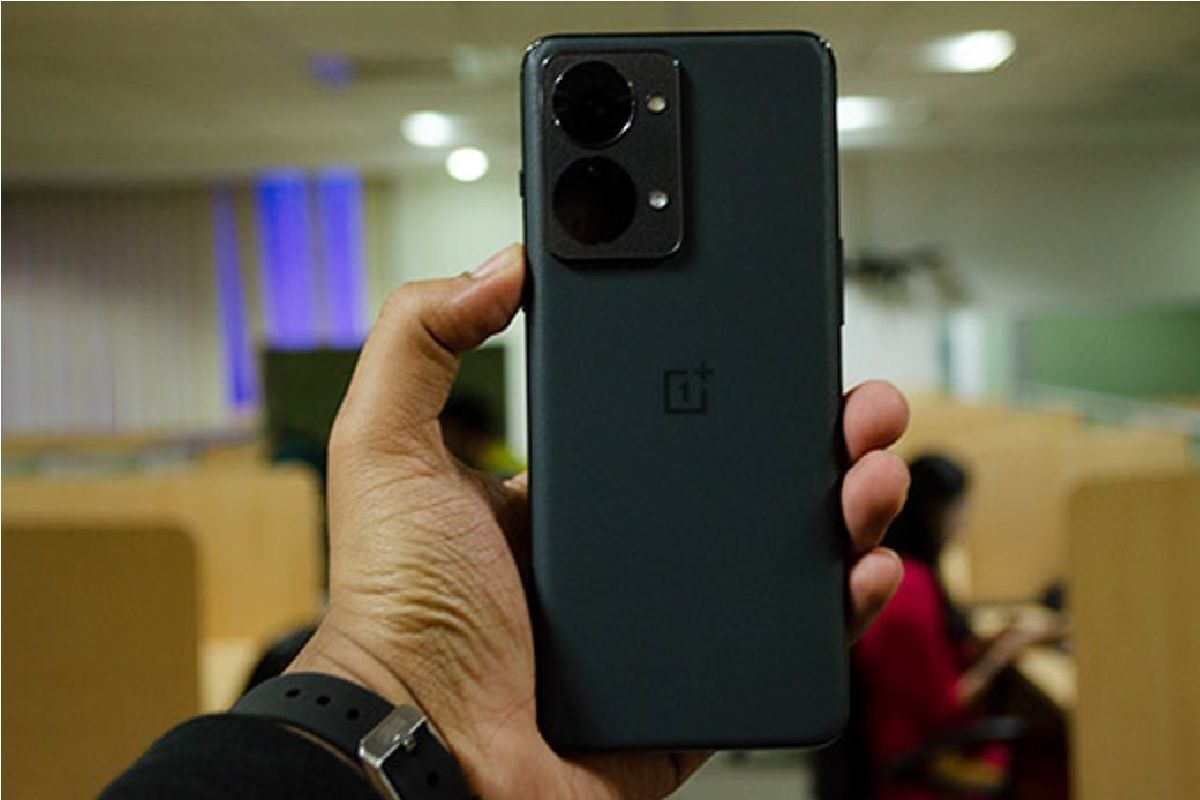 This powerful phone of OnePlus is launching next month, these features will make you mess with 33W charging

OnePlus Whoever is using it, is liking it very much. In the coming time, OnePlus is going to launch its new powerful phone, which is named Nord N300. Even before the launch, tech experts have revealed its features. First of all, understand that this will be a budget class phone. That is, it is not going to be too heavy on your pocket. With this, there will be 33W wired charging. Company spokesman Spencer Blank said that the new OnePlus device Nord N300 is launching next month in North America, where it will follow the OnePlus N200. Let us know that the OnePlus N200 handset has been well-liked by the users. Also Read – If You Always Keep Data ON, Then Be Careful! Otherwise mobile may have such condition. Watch Video

The company has not yet made any disclosure regarding the price and features of OnePlus Nord N300. But it is believed that the price of N200 will be around the same. The price of N200 is $239 and the price of OnePlus Nord N300 is also going to be around the same. At the moment the attraction of this phone is its fast charging. Its charging speed is much higher than other flagship phones such as iPhone 14 Pro, Samsung Galaxy S22 and Pixel 7 Pro. Neither of these handsets come with 33W charging speed. Also Read – Cyber ​​Crime: Are you being cheated in the name of 5G SIM upgrade? Know what is the whole matter in the video. watch video

Along with this, also know that the N300 can have a MediaTek processor. This is the second North American OnePlus device after the N200 in which something like this is going to happen. It will have a screen with 90Hz refresh rate. That is, you will be able to enjoy the animation and scrolling a lot. Also Read – Adani Group gets telecom service license, will Jio, Airtel’s tension increase

Talking about the price, it can come within $300. This will be a budget phone with super long battery life. Excellent performance can be seen with beautiful appearance.

Previous 42-year-old actress opened Bollywood’s black box, said – because of this I went into depression
Next This ‘biggest match winner’ will rescue the opposing team’s sixes in T20 World Cup 2022, wreaks havoc with both ball and bat