This powerful smartphone of Samsung will be launched soon at a great camera and low price, will want to buy after seeing the features

The Galaxy A13 4G has received several certifications like FCC, BIS and Bluetooth SIG. It has also appeared on the Geekbench benchmarking site. 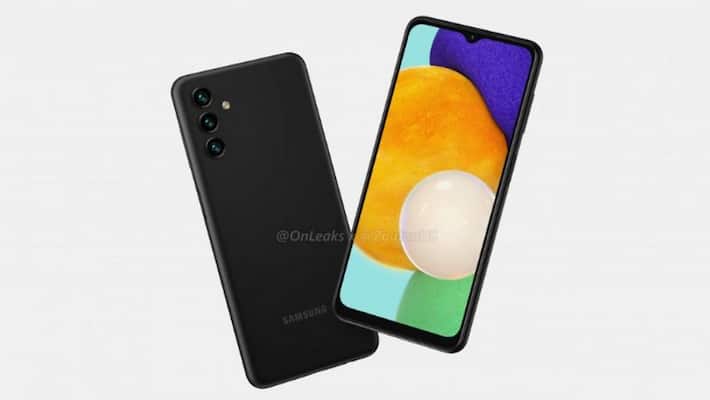 Also read- Oppo Watch Free launched in India, will run for 14 days on a single charge, see price and other details

The Galaxy A13 4G has received several certifications like FCC, BIS and Bluetooth SIG. It has also appeared on the Geekbench benchmarking site. These findings have revealed that the Galaxy A13 4G will be equipped with Exynos 850, 3 GB of RAM and the new Android 12 OS. It is likely to house a 5,000mAh battery, which could support for a 15W charger. It will be equipped with dual-band Wi-Fi and Bluetooth 5.0. A leaked image of its back panel, which was recently revealed, revealed that it will be equipped with a quad-camera setup, a USB-C port and a 3.5mm audio jack. Other phones of the phone are yet to be confirmed.

The Galaxy A13 5G flaunts a 6.5-inch HD+ LCD screen that supports 90Hz refresh. It houses a 5-megapixel front camera and a 50-megapixel (primary) + 2-megapixel (depth sensor) + 2-megapixel (macro) triple camera unit. The smartphone is powered by the Dimensity 700 processor that comes with 4GB of RAM, 64GB of storage, and a 5,000mAh battery with 15W charging. It also has a side-facing fingerprint scanner.