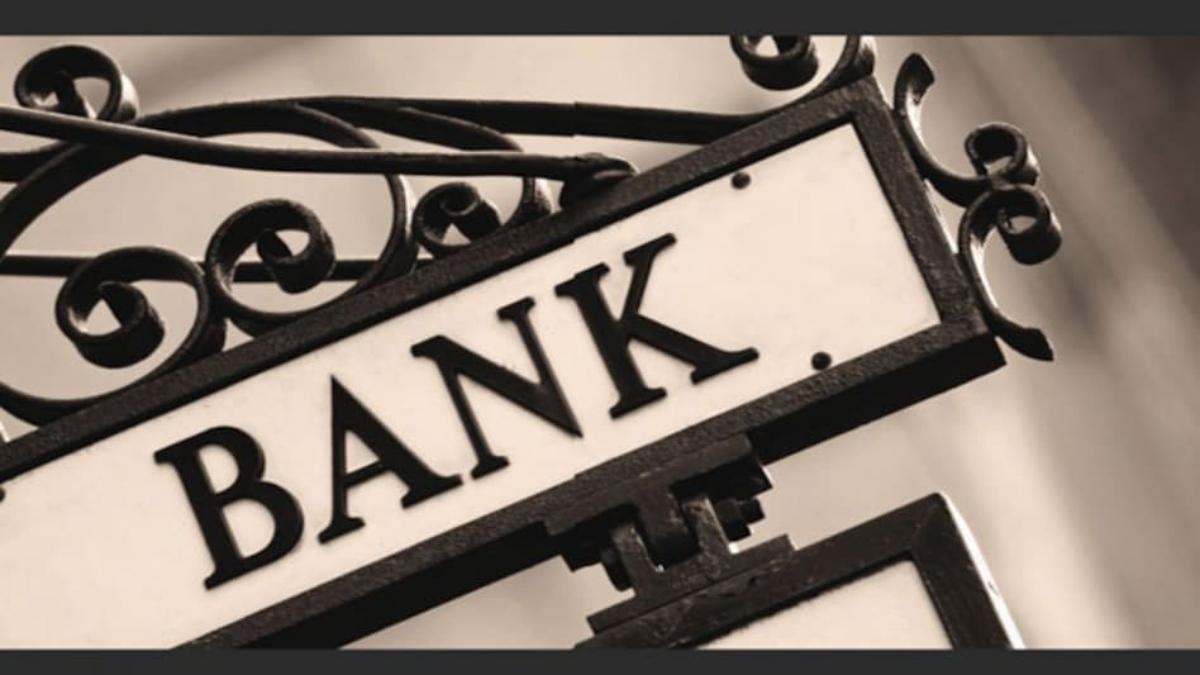 This was India’s first bank, lasted for 50 years, know – when and who started it? – First Bank of India know how and who start it all details here in hindi tutc

Everyone is aware of the word bank and everyone is connected to it somewhere. This name, which came from Italy, has made its mark today as a bank that fulfills financial works all over the world. India is also constantly touching new dimensions in the banking sector. But do you know which was the first bank of India and when was it started?, So let us tell you that the history of banking in the country is hundreds of years old. The first bank of India was ‘Bank of Hindostan’, which was established in 1770.

Foundation laid in the country in 1770
The first bank in India by the name of Bank of Hindostan was started in the year 1770 by Alexander and Company. This company was an English agency in Kolkata, which operated it with success for almost 50 years. After that the financial position of the bank started to deteriorate. Its parent firm, M/s Alexander & Co. got into a huge financial crisis in 1832, and then the bank closed.

Expansion started during the British period
A few years after the start of this bank, another bank appeared, which is considered to be the second oldest bank in the country. Its name was Bank of India, which was established in 1786. However, this could last only till 1791.

Before the closure of Bank of Hindostan, another bank had also come into existence. This bank, which started before independence, worked to change the picture of the banking sector of India and today is the largest bank in the country. Yes, during the British rule, ‘Bank of Calcutta’ was established in Kolkata on 2 June 1806 and three years later the bank received its charter. After this, on 2 January 1809, it was named Bank of Bengal. This bank is the largest bank in the country today and it is known as State Bank of India (SBI).

SBI came into existence like this
The Bank of Bengal was considered a unique institution, which was the first joint stock bank in British India sponsored by the Government of Bengal. After that it started expanding. The Bank of Bombay was established in Mumbai on 15 April 1840, while the Bank of Madras, started on 1 July 1843, was merged with the Bank of Bengal on 27 January 1921. Imperial Bank of India emerged from the merger of the three banks.

This was the country’s first commercial bank
While Bank of Hindostan was the first bank in the country, the first commercial bank in India was ‘Oudh Commercial Bank’, which was established in Faizabad in 1881. Its board of directors was also completely Indian. However, it is a matter of the beginning of the bank in India, but it is also necessary to mention here that when the word bank was first used. Actually, this Italian language word was first used in 1157, when the Bank of Benis was established.