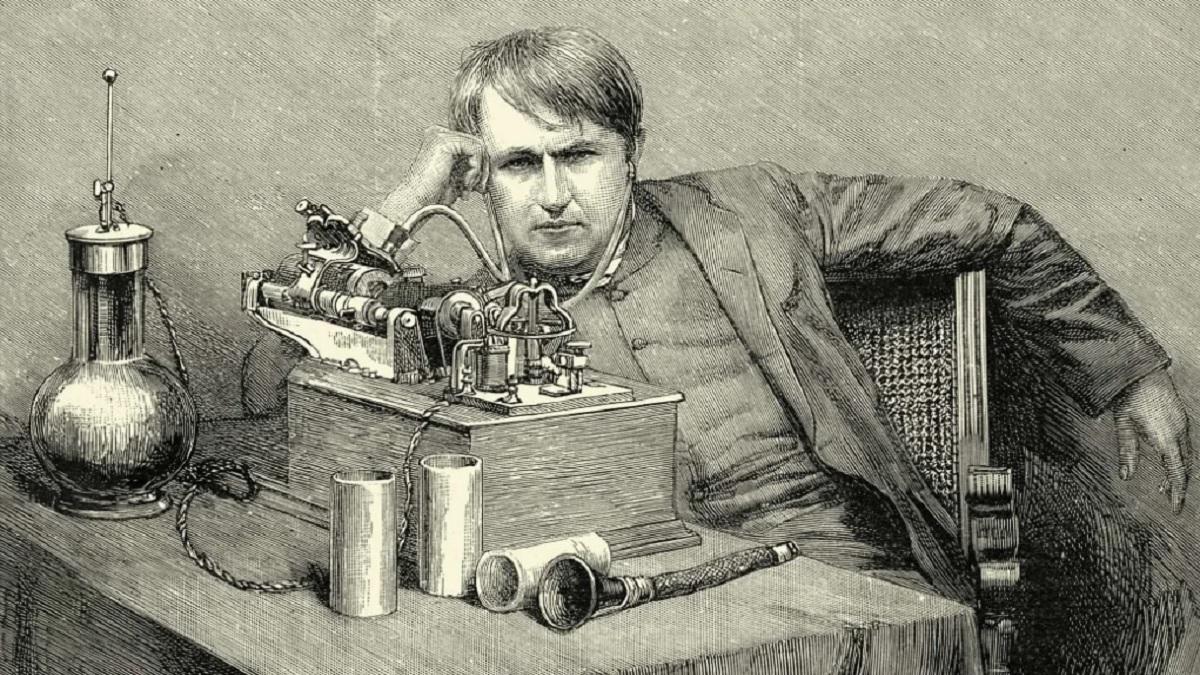 Thomas Alva Edison Death Anniversary: If you have ever studied science in school, then you must have heard the name of Thomas Edison. Thomas Alva Edison, who showed the light to the world, breathed his last on this day, 18 October 1931. He was an American scientist and businessman. He invented many devices in areas such as electrical equipment, communication, sound recording and videography. His inventions include the phonograph, the motion picture camera, and the electric light bulb. He also established the first industrial research lab.

Thomas was a sharp mind since childhood
Edison was raised in the Midwest of America. When he was only 12, he started selling candy and newspapers on the Grand Trunk Railroad. Thomas had built a chemistry lab in his baggage car. Early in his career he worked as a telegraph operator, which inspired some of his early inventions.

In 1876, he established his first laboratory in Menlo Park, New Jersey, where many of his early inventions were made. He later joined businessmen Henry Ford and Harvey S. Established a Botanical Laboratory in Fort Myers, Florida in collaboration with Firestone. Henry Ford later became his best friend.

was married 2 times
With 1,093 US patents, as well as patents in other countries, Edison is considered the greatest scientist in American history. Edison married twice and had 6 children. At the age of 24, he married for the first time to Marianne, who was 16 years old. After Marianne’s death, he married for the second time to Mina Miller. He died in 1931 due to diabetes problems.

considered deafness a boon
As he grew older, he developed complete deafness in one ear and partial deafness in the other ear. Due to scarlet fever, he lost his hearing. In this subject Edison wrote, ‘First came earache, then deafness, and this deafness increased so much that I could hear only a few words in the theatre.’ Yet he felt that his hearing problems gave him a career advantage. He claimed, ‘My deafness is not a disability, but has been helpful to me. This helped me a lot to focus my attention as an inventor.

Even today it is safe last breath

It is claimed that the last breath of Thomas Edison is preserved in the Henry Ford Museum, located in Dearborn, Michigan. Edison was a longtime friend of Henry Ford. According to the information, when Edison died, one of his sons filled his last breath in a test tube and sealed it and sent it to Ford.