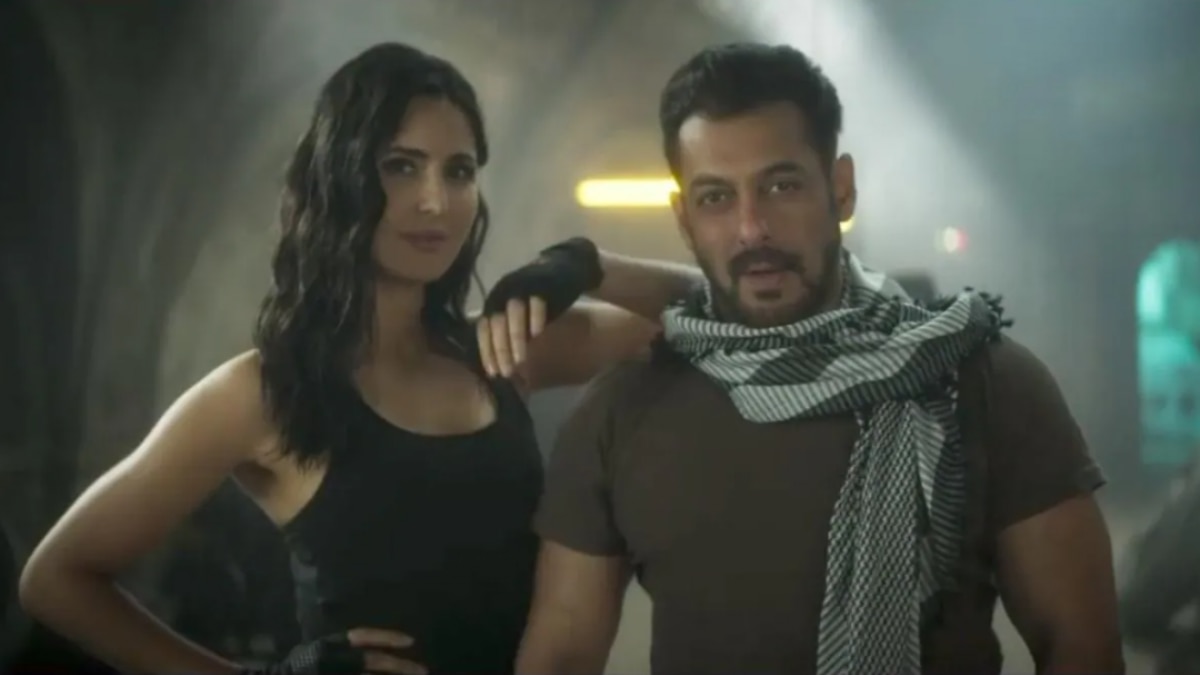 Take hold of your heart. Salman Khan is going to give a big gift to the fans on Diwali. Salman Khan has made a big announcement regarding Tiger 3. This announcement of Salman is no less than a big treat for his fans.

Tiger 3 to release on Diwali
Fans of Salman Khan are eagerly waiting for Tiger 3. Salman had shared the announcement of the film some time ago, since then the fans wanted to know when the film would finally be released. Now Salman has made a big announcement regarding the release of Tiger 3 before this Diwali. Salman Khan has shared the look of Tiger 3 on Instagram. Along with this, it is written, Tiger will be released on the big screen in 2023. Tiger 3 will release in Hindi as well as Tamil and Telugu.

katrina kaif will be paired with
After Ek Tha Tiger and Tiger Zinda Hai, Katrina Kaif-Salman Khan pair is ready to rock the screen in Tiger 3. In both the films, the pair of Katrina and Salman was given a lot of love by the audience. At the same time, people are sitting waiting for Tiger 3. The film is being discussed for a long time. Finally the day has also arrived, when Salman Khan has made everyone happy by announcing the new release date of Tiger 3.

Till now most of Salman Khan’s films have been released on Eid. There was also such a discussion about Tiger 3 that the film will be released on Eid, but it will not happen. This time Salman Khan is coming to show wonders on Diwali, not Eid. There are reports that in Shahrukh Khan’s comeback film ‘Pathan’, where Salman will make a cameo in the role of Tiger, in ‘Tiger 3’ Shahrukh will be seen in his ‘Pathan’ character.

Apart from Tiger 3, fans are also waiting for Salman Khan’s ‘Kisi Ka Bhai Kisi Ki Jaan’. Shweta Tiwari’s daughter Palak Tiwari is going to make her Bollywood debut with the film directed by Farhad Samji. Along with Palak Tiwari, there is news of Shahnaz Gill in the film. You will have to wait till 30th December 2022 to watch ‘Kisi ka Bhai kisi ki Jaan’.