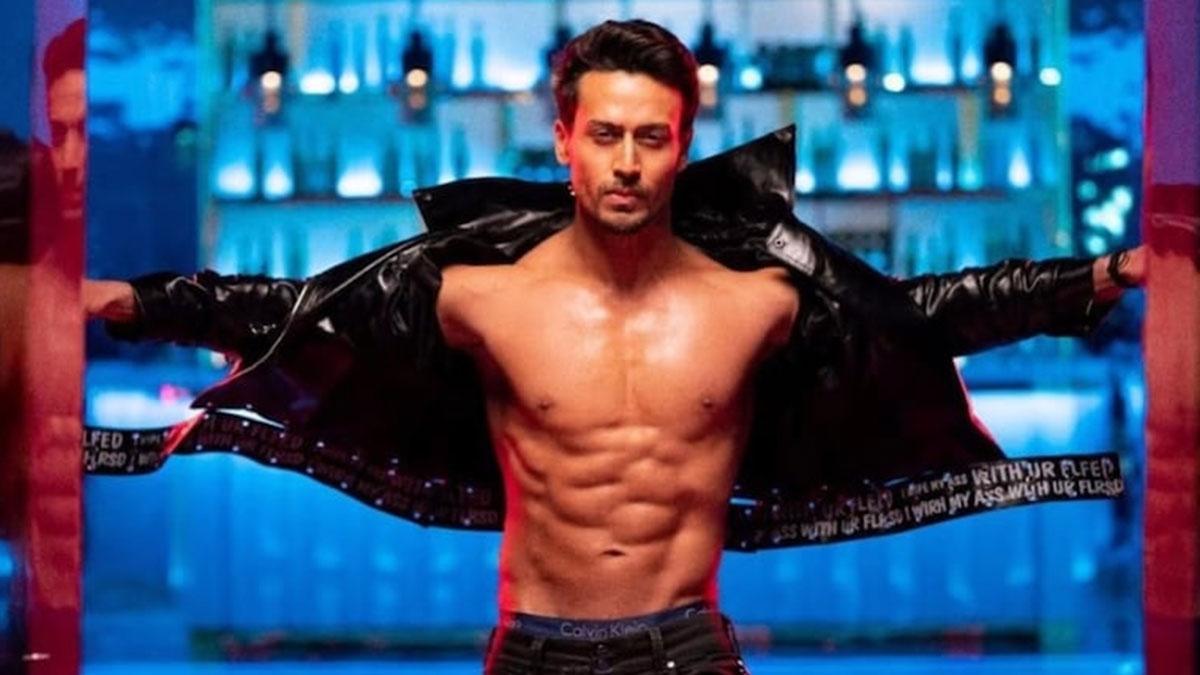 Bollywood actor Tiger Shroff made his debut with the film ‘Heropanti’. After doing many Hindi films, Tiger Shroff made his mark in the action hero industry. Known for his perfect body, fitness and dancing style, Tiger Shroff gave a lot of action packed films. Recently, Tiger Shroff opened a big secret related to his career in an interview. Tiger Shroff told that he had auditioned for the Hollywood film ‘Spiderman’, but he was rejected. However, the makers of the film were definitely impressed with him.

The actor revealed
In an interview to Connect FM, Tiger Shroff said, “I auditioned for Spiderman. I sent him my tape, which he was very impressed after watching. My pitch to him was that I could save a lot of money in his VFX. Because I can do most of the things that Spiderman does. I was very close to getting the film, but it went out of my hands in the end.”

On seeing himself in the Hollywood industry, Tiger Shroff said that I am lucky that I have got a chance to meet many people associated with Hollywood. The people there are also interested in what kind of work I do. After Jackie Chan, till now no action hero has been seen in Hollywood like that. I don’t think there is any such action hero at my age.

Talking about the workfront, Tiger Shroff made his debut in the film world with ‘Heropanti’. Kriti Sanon was also seen in the film. Now both are going to appear in Vikas Bahl’s film ‘Ganpat’. Apart from this, Tiger Shroff also has ‘Bade Miyan Chote Miyan’, in which he will be seen sharing the screen with Akshay Kumar. Ali Abbas Zafar is currently working on the script of the film. Apart from this, Tiger Shroff has recently announced another new film, which is named ‘Screw Dheela’. Shashank Khaitan is going to direct this film. Tiger Shroff is busy shooting for the film with his fitness these days.

Previous Amazon Great Indian Festival Sale: These are the best smartphones in the Rs 10,000 range
Next Two new Oppo smartphones introduced in the Indian market, getting strong features with 50MP camera