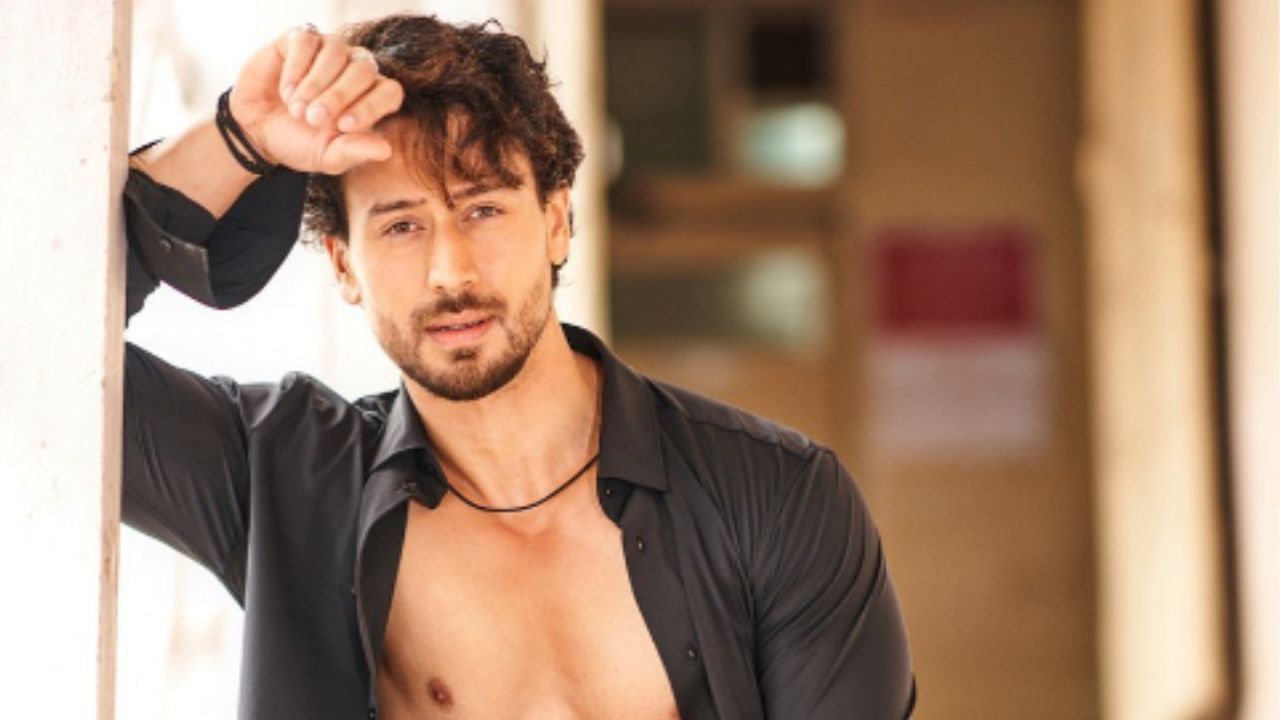 Tiger Shroff auditioned for Spider-Man, said – I will save the cost of VFX

Talking during a recent interview, Tiger Shroff said that he had auditioned for Spider-Man. Also, sent his tapes to Marvel. 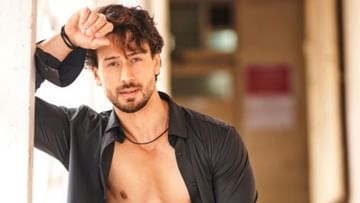 Actors who have auditioned for Spider-Man

Tiger Shroff is known as the stuntman of Bollywood. Seeing his tremendous stunts and dance moves, one should be left to sweat. He has done only one such film in his career in which he has appeared in the style of a superhero, which was named A Flying Jatt. However, the film did not show much success at the box office. Tiger, who has given many superhit films, has revealed that he auditioned for Spider-Man. Not only this, while talking about this, the actor also said that he had auditioned for the film and had also sent his tapes to Marvel.

The character of Spider-Man has been played in three different film series by Tobey Maguire, Andrew Garfield and Tom Holland. The trio appeared together in last year’s film Spider-Man: No Way Home. There is also an Indian part of Spider-Man in Marvel Comics but no Indian actor has played him on the big screen so far. Tiger says that he also said that the makers were very impressed with his video. Not only this, he told the makers of the film that he is ready to do everything that Spider-Man does in the film.

Tiger said this to play Spider-Man

Let us tell you that Tiger Shroff recently revealed in an interview to a Canadian FM that he once auditioned for Spider-Man. He told the makers that I will save you a lot of money on VFX because I can do what Spider-Man does in his film. However, the actor lent the voice of Spider-Man in the Hindi dub of the 2017 film Spider-Man: For From Home.


Tiger was seen in Heropanti 2

On the work front, Tiger Shroff was last seen in the film Heropanti 2. Tara Sutaria and Nawazuddin Siddiqui also played important roles with him in this film. However, the film did not show much performance at the box office. Made in a budget of 70 crores, this film earned only 35 crores.