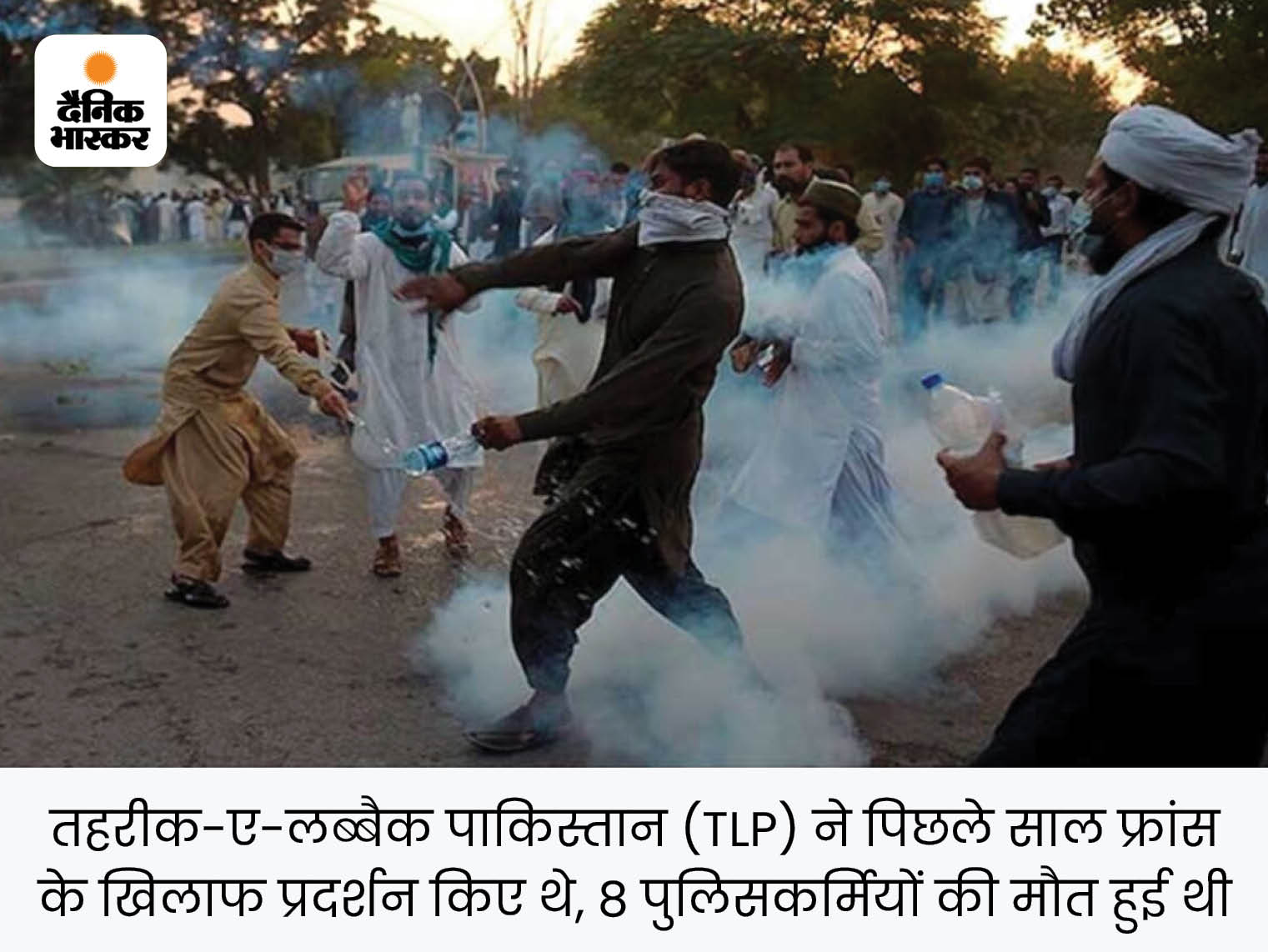 After atrocities on minorities in Pakistan, now Ahmadiyya Muslims are also being targeted there. The leader of the radical political party Tehreek-e-Labbaik Pakistan (TLP) Mohammad Naeem Chatta Qadri has said that attack pregnant women of Ahmadiyya community so that no Ahmadiyyas are born.

Qadri started talking against Hindus. After this, pregnant women of Ahmadiyya community were targeted. Said- Slogans against Ahmadis so loudly that the children of pregnant women of this community die in their stomach. The gullible (Ahmadi) should not be born. If someone is born, we will not leave him alive’.

Qadri also threatened the police. Said- If the DPO, Commissioner or Officer of Police is present here, then they should understand that we cannot be stopped.

Ahmadiyya was killed by TLP worker in August

The total population of Ahmadiyya Muslims in Pakistan is about 40 lakhs. In August, a 62-year-old Ahmadiyya Muslim was killed by TLP activists. The activist had carried out the murder in an Ahmadiyya-dominated area.

Who are Ahmadiyya Muslims

Muslims believe in Islam that Muhammad was the last prophet of Allah. There was no prophet after him, but Ahmadiyya Muslims also give the status of a prophet to Mirza Ghulam Ahmad. Because of this, there is a conflict between the Muslims with the Ahmadis. It is the highest in Pakistan.

Ahmadis also consider Mirza Ghulam Ahmed as a prophet. There has been opposition to this in Pakistan. There are frequent attacks on the Ahmadiyya community.

TLP was banned in Pakistan

After the cartoon case, the people of Pakistan boycotted the French goods.

TLP leaders had violently demonstrated against France in Pakistan. This organization alleges that the government did not take any action against those accused of blasphemy in France. Due to this, the supporters of TLP had led violent demonstrations across the country. There was a demand to remove its ambassador from Pakistan. Eight policemen were killed in the violence. The organization was banned. It was later removed by the Imran Khan government.