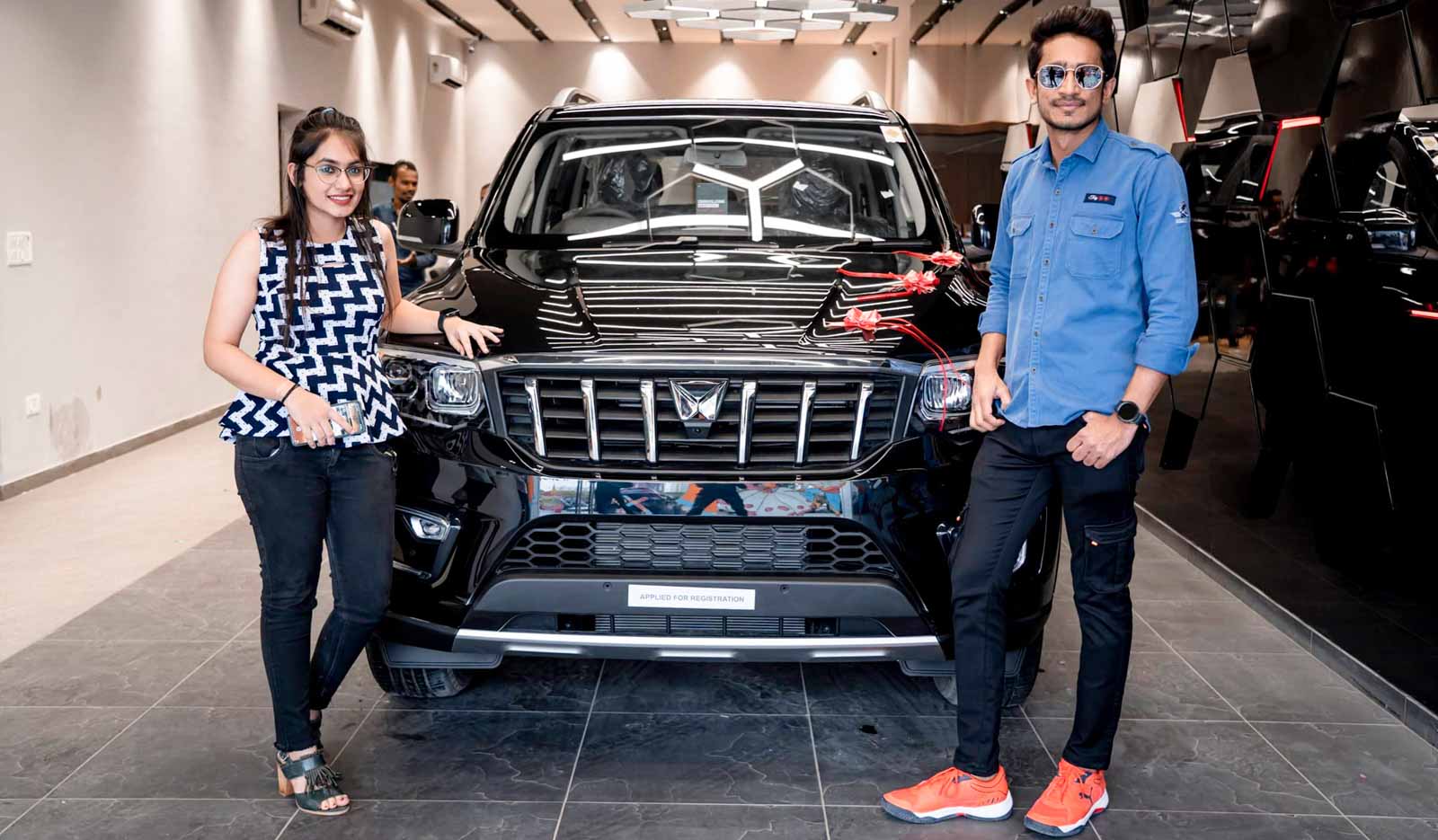 Mahindra Scorpio has managed to beat the Ertiga with 9,536 units sold in the month of September 2022 as the Ertiga has sold 9,299 units

The popularity of three row cars in India is increasing continuously and their demand has increased. Along with this, there has also been a huge reversal in the list of top 10 in this segment. In fact, in the month of September 2022, Mahindra Scorpio has emerged as the best selling car of its segment and has beaten the segment leader Maruti Suzuki Ertiga.

Mahindra has reported an overall sales of 9,536 units of the Scorpio in September 2022, a growth of 268 per cent year-on-year as against 2,588 units sold during the same period last year. The Scorpio N is based on a new ladder frame chassis and is bigger than the Scorpio Classic (updated old Scorpio). The deliveries of the Scorpio N have also started recently.

Powering it is a 2.2-litre diesel and 2.0-litre petrol engine and the popularity of Mahindra Scorpio N and Scorpio Classic is expected to remain unchanged in the near future. Maruti Suzuki Ertiga stood second last month with total sales of 9,299 units, a decline of 18 per cent as compared to 11,308 units sold in September 2021.

The Ertiga and its sibling XL6 have recently received updates and come equipped with a new 1.5-litre K15C four-cylinder smart hybrid petrol engine that produces 103 PS of power and 136.8 hp along with a host of new features. The unit develops torque of m. This powertrain is mated to a five-speed manual and a six-speed torque converter automatic.