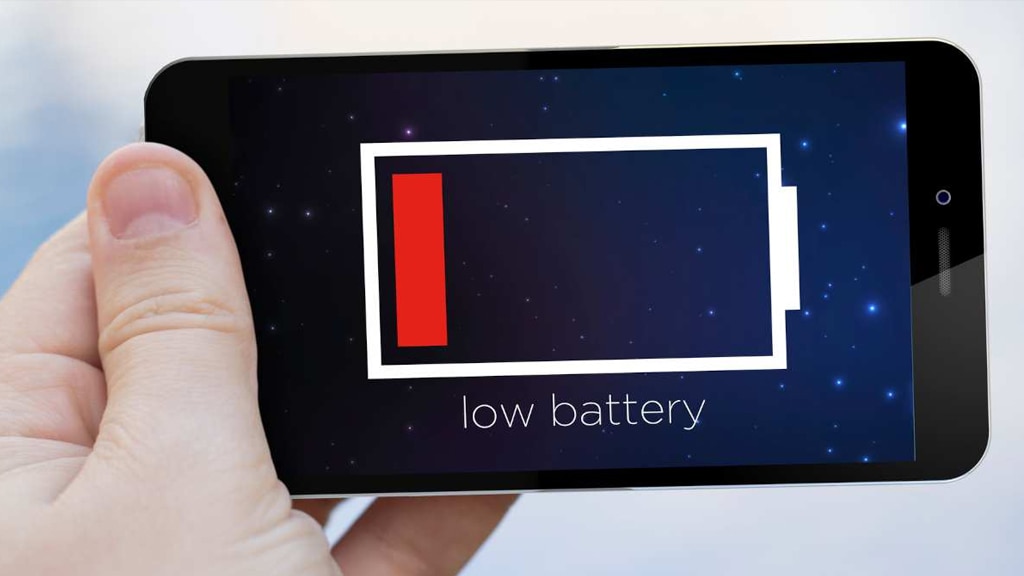 Top 20 Apps That Drain The Battery Of Your Smartphone Facebook WhatsApp Tinder And Much More | Smartphone users beware! These 20 apps suck up the most battery, see full list

Top 20 Apps That Drain The Battery Of Your Smartphone: Smartphone has become an important part of our life. Everything can now be done from a smartphone and there is an app for everything. The most important thing in the phone is storage and battery. Due to more apps, storage and battery drain quickly. From train tickets to Tinder, apps are starting to dominate our phones as they become more demanding, which drains our battery quickly. pcloud has shared a report, in which he has told about 20 such apps which are enemies of our phone battery. It also has many dating apps. Let’s know…

These apps are most in demand

Facebook, Instagram, Snapchat, YouTube, WhatsApp and LinkedIn allow 11 additional features to run in the background, such as photos, WiFi, location, and microphone. These apps require more battery to run. Of all these, only Instagram has the dark mode option.

A study by pcloud has revealed that online dating apps drain your phone’s battery very quickly. Online dating apps like Tinder, Bumble and Grinder make up 15% of the top killer apps, with an average of 11 features running in the background. Dark mode is not available in all three dating apps and hence requires more energy while using them, which drains the battery quickly. 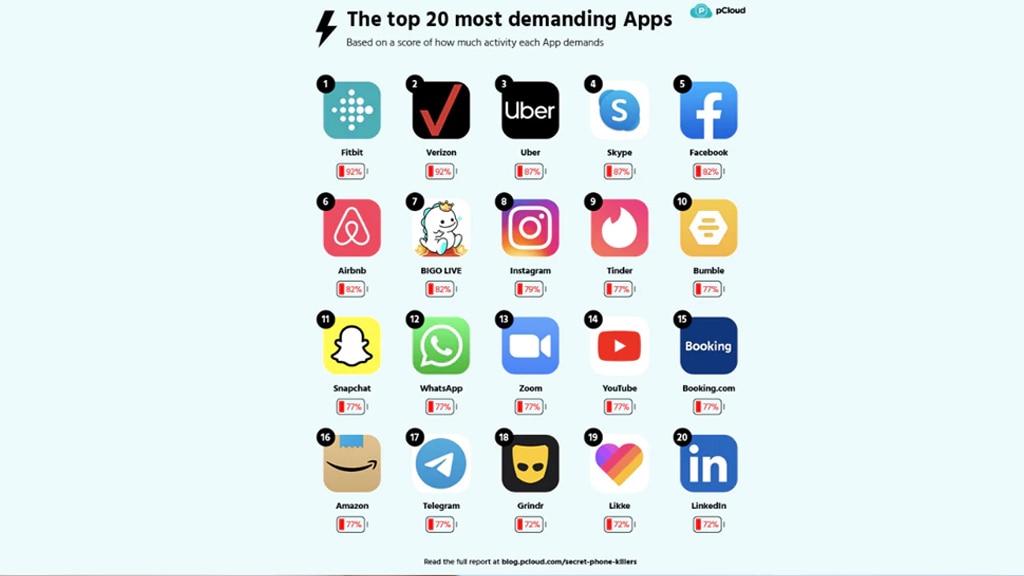 These 20 Apps Suck the Most Battery

In the study, 100 such apps were selected, which are used a lot. Out of them, 20 apps turned out to be such that suck more battery. These 20 apps are Fitbit, Verizon, Uber, Skype, Facebook, Airbnb, Bigo Live, Instagram, Tinder, Bumble, Snapchat, WhatsApp, Zoom, YouTube, Booking.com, Amazon, Telegram, Grinder, Like and LinkedIn.

Previous Nokia quietly launched the cheapest 7 thousand rupees phone till now, there is a competition among customers to buy
Next Biden will not meet Prince Salman at G20 summit; US angry over reduction in crude oil production US Saudi Arabia | Joe Biden Will Not Meet Prince Mohammed Bin Salman