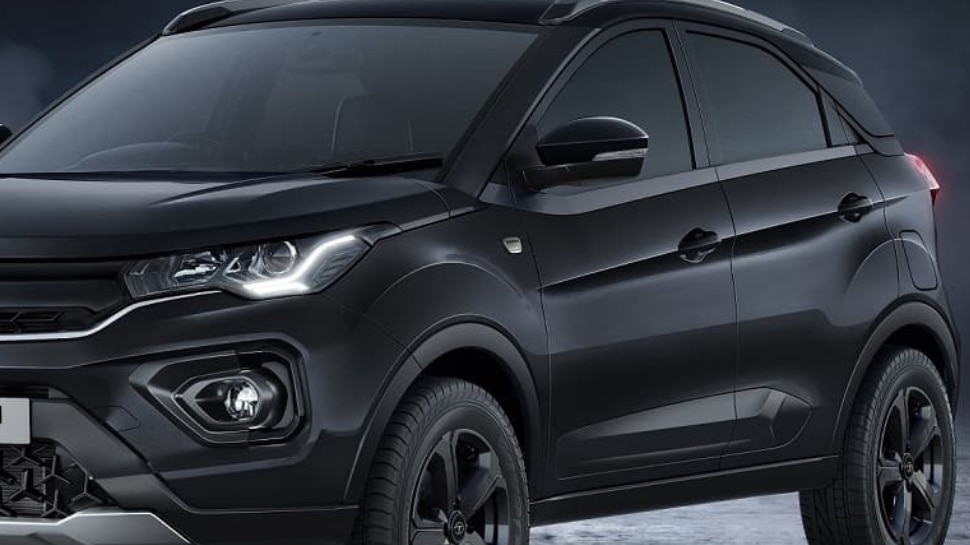 Top 3 best selling Tata Cars in September 2022. Cars: These 3 cars opened the fortunes of Tata! Sales are booming, this daring car is the most sold

Best Selling Tata Cars: In the list of 10 best-selling cars during the month of September, 6 models of Maruti Suzuki are included while Tata Motors has two models. That is, if we see apart from Maruti Suzuki, then Tata Motors has a good hold in the Indian car market. If we talk about Tata Motors only, then in the month of September its three best-selling cars have been – Tata Nexon, Tata Punch and Tata Tiago. Let us tell you about them.

Tata’s best selling car last month has been the Nexon SUV. In the market, it competes with Maruti Suzuki Brezza, Kia Sonnet, Hyundai Venue and Mahindra XUV300. In September 2022, Tata sold 14,518 units, an annual growth of 58 percent. It sold 9,211 units in September 2021. Let us know that Tata Nexon is available in petrol, diesel and EV versions. Its EV model is the best selling electric car in India.

The second best selling Tata car in September 2022 has been the Punch Micro SUV. Tata Motors has sold 12,251 units of the Punch last month. However, since it was not launched in September last year, the year-on-year growth figures are not available. But, let us tell you that Tata Punch has been in the list of top 10 best-selling cars for several consecutive months.

The third best selling Tata car in September 2022 has been the Tiago hatchback. It has sold 6,936 units. In September 2021, Tata Motors sold 5,121 units of the Tata Tiago. Therefore, its sales have registered a growth of 35 percent on a year-on-year basis. The Tata Tiago is offered in petrol, CNG and electric trims. Its EV version is the cheapest electric car in India.