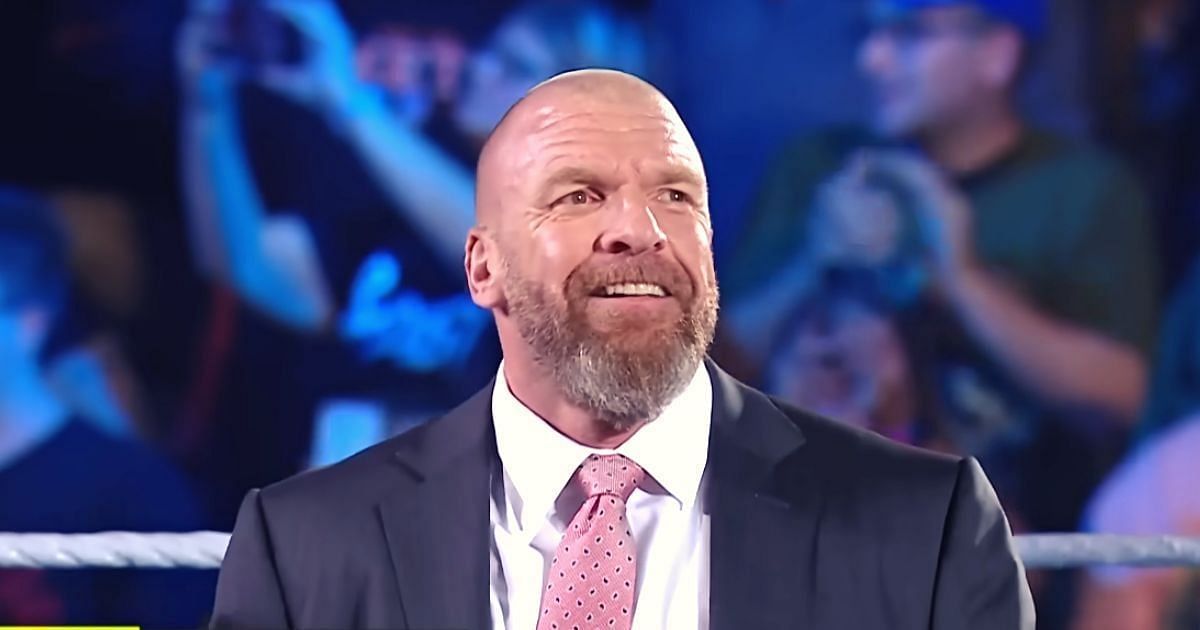 Triple H: WWE is constantly seeing the return of superstars. Now according to the news, Triple H wants to bring some more superstars back to WWE. Not long ago, the Good Brothers and Bray Wyatt returned to WWE.

Dave Meltzer has informed that the company’s eyes are currently on the free agent market. Also, Triple H’s team wants to bring Mia M and Jonah (Bronson Reid) back to WWE. Apart from this, WWE has thought of offering Matt Taven a contract as well. If seen, Triple H is shopping fiercely at this time.

Let us tell you that Mia Yim was released by WWE in November 2021 and after that she appeared in Impact Wrestling for a short time. Let us tell you that her husband Keith Lee is currently part of the AEW roster. It will be very difficult for Mia Yim to choose between WWE and AEW

Jonah, known as Bronson Reid in WWE, was also released by the company. Since then he has worked in Impact Zone and NJPW. He has been a free agent since May 2022 and was well-liked in NXT. He was also once the North American Champion of the brand.

Matt Taven’s name coming into the limelight is a big deal because he hasn’t worked in WWE before. Let us tell you that he is a former ROH World Champion. He also has a lot of wrestling experience. Apart from this, he is very close to former WWE stars Mike Bennett and Maria Kanellis. Also, the people present in WWE love Matt’s work. Now it has to be seen which of these three stars enter the WWE.

Previous Bigg Boss 16: Sherlyn Chopra questions Salman Khan about Me Too accused Sajid Khan – is it for the molester ..
Next hot sexy Deepika Padukone statement on divorce with husband Ranveer Singh breaks silence refuses rumors | Actress statement amid rumors of Deepika-Ranveer divorce! Said- ‘Ranveer and I ..’