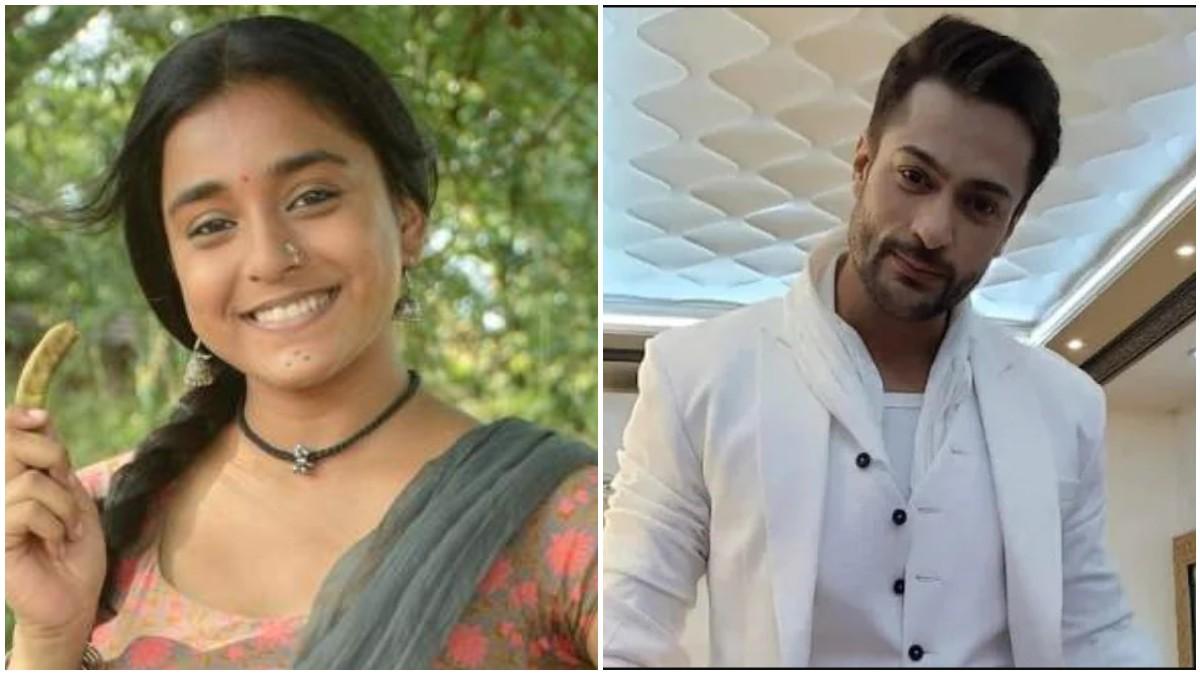 The show of Bigg Boss television whose popularity is increasing continuously. Many couples are formed in every season, while many get spoiled. This season the pair of Shaleen Bhanot and Sumbul Tauqeer has come in limelight. Many people feel that Sumbul is giving her heart to Shaleen. At the same time, some say that they are trying to create a fake love angle.

Did Sumbul fall in love?
Before going to the Bigg Boss house, Sumbul was saying that she would play this game alone. But as soon as he came to the show, he started growing close to Shaleen Bhanot. For the first two days it seemed that both were good friends. But within 5 days, Sumbul started expressing her feelings towards Shaleen. The audience felt that both Siddharth Shukla and Shahnaz Gill are trying to be.

Not only the audience, but the members of the Bigg Boss house also feel the same way that both are in a relationship. Tina Dutta also asked Shaleen about her and Sumbul’s relationship status. Responding to Tina’s questions, Shaleen told Sumbul to be a child. Shaleen also said that she can’t have anything to do with Sumbul. Shaleen has also felt that Sumbul is losing too much in them. After talking to Tina, Shaleen started staying a little away from Sumbul. This thing pricked Sumbul and tears started flowing from his eyes.

The pain spilled in front of Sajid Khan
Sumbul is 19 years old. That is why his advice is not taken in the matters of the house. While talking about this, Sumbul spills tears in front of Sajid Khan. Seeing Sumbul crying, Sajid explains to him that no one is small or big in this house. The sympathi cannot play the card here. If anyone is capable of sympathi, it is Abdu. But Abdu never played the sympathi card in front of others.

After sharing his problem with Sajid, Sumbul said the same thing to Shaleen. On this, Shaleen explains to them that even though they are younger, they are more intelligent than them. Seeing Sumbul’s behavior towards Shaleen, Captain Nimrat and other members of the house also asked Shaleen to explain to them. Shaleen says Sumbul is small. Maybe that’s why they don’t understand his point. On this, Nimrat interrupts Shaleen and says that she is not small, but an adult. The members of Bigg Boss house also made a lot of jokes about Sumbul and Shaleen.

On the other hand, if we talk about Shaleen, then he married TV actress Daljit Kaur in 2009. But their marriage lasted only till 2015 and both of them got divorced. Daljit had accused Shaleen of assault.

Now read these tweets that came for Sumbul-

I had very positive and nice image about #SimbulTouqeer

Never liked #SimbulTouqeer ever bcoz I’ve never seen her serials but I’ve seen the hype on SM Keeping the hype in mind thought she would be likeable in #BB16 but nah!!! It’s too early to say anything since it’s been just a few days but still … #BigBoss16

issue on social media
What are the contestants doing in the Bigg Boss house? There is a lot of talk about this on social media. People have also started talking about the fake love angle of Sumbul and Shaleen. Many people are calling Sumbul’s feelings fake. At the same time, some have started tweeting in the favor of Sumbul.

It is said that if a person’s love and feelings are true, then they are visible to the world. But people are divided into two parts regarding Sumbul and Shaleen. Now is Sumbalu really in love with Shaleen or is it just for the sake of the game. It will be revealed only after the show is over. For the time being, we would like both of their stars to focus on their game.