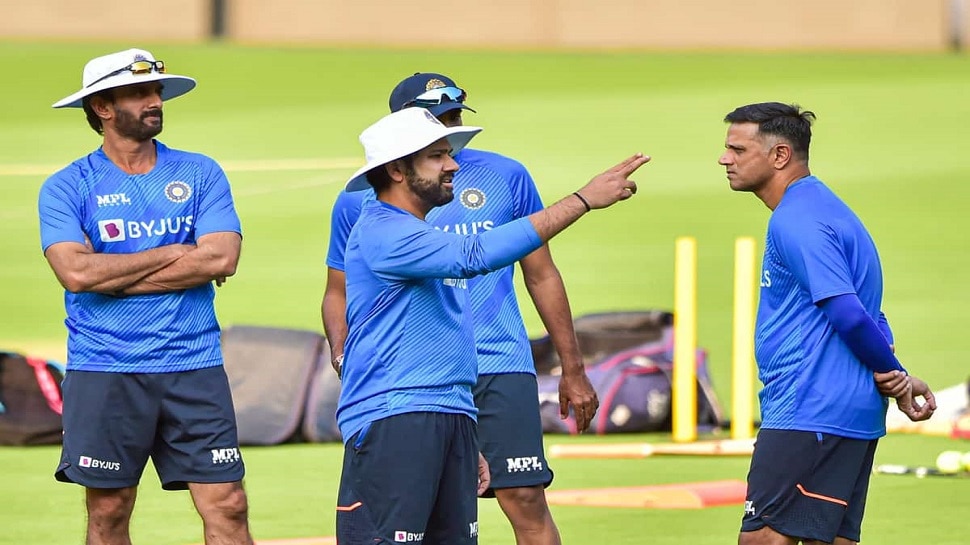 T20 World Cup, Team India: There are only a few days left for the T20 World Cup 2022 to be played in Australia. In such a situation, the Indian team has also reached Australia, but the biggest problem of India in this World Cup is the injury of many players. Due to the injury of Jasprit Bumrah, and the other bowlers not being in the rhythm, the lines on the forehead of the Indian selectors have increased.

Mukesh and Chetan reached Australia
The Indian team, which is facing a huge crisis of fast bowlers, has taken a big decision. The selectors have added Mukesh Choudhary and lefty Chetan Sakariya as net bowlers with the team. Both these fast bowlers will make Indian batsmen practice. Let us tell you that while playing for Chennai Super Kings in IPL last year, Mukesh Chaudhary made a lot of headlines with his performance. On the other hand, young fast bowler Chetan Sakaria is known for his balanced and accurate bowling. Sakariya has got a chance to play in the Indian team before this. Apart from these two fast bowlers, fast bowler Umran Malik is also associated with the team as a net bowler.

First match on 23 October
According to media reports, ‘Mukesh and Chetan also left for Australia with the team on Thursday itself. He will be with the team in the Perth phase where India also have to play two warm-up matches. In Perth, the Indian team will practice hard for about five hours for three days (on October 8, 9 and 12). After this, India has to play two T20 warm-up matches on October 10 and 13. Let us inform that India’s first match in T20 World Cup 2022 is with arch-rivals Pakistan on 23 October. This high voltage match between the two teams is going to be played at the Melbourne Cricket Ground in Melbourne.

Also read- Team India got another big setback before the World Cup, this player got injured after Bumrah

Previous Former WWE female wrestler dies at 30
Next Giving SC status to Dalits who have become Christians and Muslims can have a huge impact on the society, the government constituted the commission