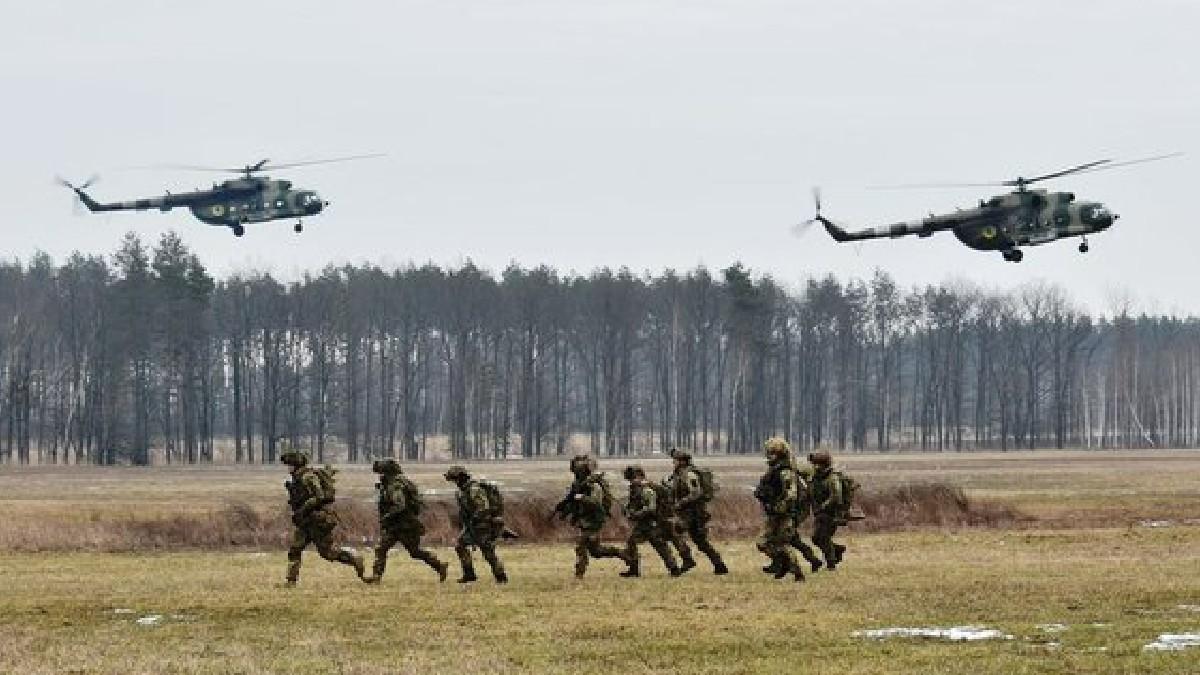 Tension continues between Russia and Ukraine. Ukraine has said that the Russian army is trying to incite the Ukrainian army to attack. Meanwhile, US President Joe Biden has warned Russia. Biden has said that the dispute can be resolved through dialogue. It’s still not too late. Russia can still choose a solution to this problem through diplomatic means. Even now this issue can be discussed sitting at the table.

On the issue of Russia-Ukraine tension, Biden made several tweets one after the other on Saturday. He said that Russian troops in the south are still stationed in Belarus near the Black Sea. They have surrounded Ukraine. There are many reasons to believe that the Russian military is planning to attack Ukraine in the coming days. When this happens, the United States and our allies will support the people of Ukraine. Western countries are united on this issue. If Russia invades Ukraine, we are ready to impose strict sanctions on Russia.

The US President’s Office, the White House, has issued a statement saying that America and its allies are considering a package to Ukraine in the event of Russia attacking Ukraine. White House Deputy Security Advisor Dilip Singh has said that the Russian military’s intelligence agency is behind the recent Distributed Denial of Service (DDoS) attacks. The Russian agency temporarily took Ukraine’s banking and government websites offline.

America’s Deputy National Security Adviser Anne Neuberger has said that Russia is taking very aggressive steps in cyberspace. Washington wants to fix the accountability of Russia for this. Neuberger has said that the US has data showing that the strings of Russia’s attack are linked to the Russian agency. Let us tell you that Russia has denied its role behind the cyber attack.

Previous UP Elections Kangana Ranaut Appeals To The People Of UP To Vote For BJP Saying Bring Yogi Again
Next realme 9 pro+ 5g sale: There is a competition to buy Realme 9 Pro+ 5G, this day is the first sale, all records can be broken! – realme 9 pro plus 5g first sale on 21 february