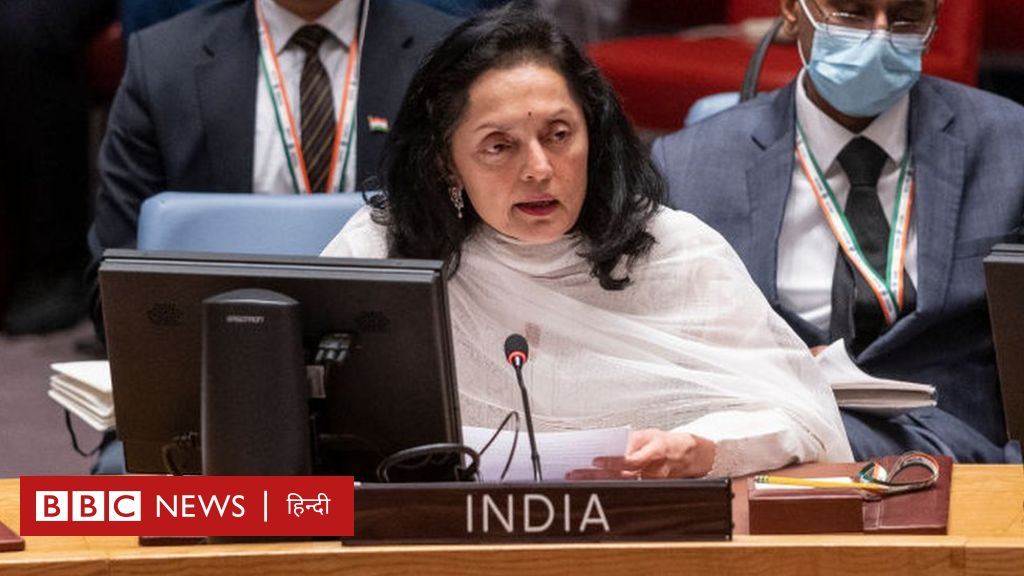 Ukraine did not get India’s support against Russia again

India once again did not participate in the vote on a resolution in the United Nations General Assembly on the ongoing dispute between Russia-Ukraine.

In the resolution, the referendum organized by Russia in some areas of eastern Ukraine was declared illegal. It is worth mentioning that Russia had announced the acquisition of these areas after conducting a consultation.

Describing non-voting on the resolution as a “thoughtful national policy”, India has said that India is ready to support all steps taken to end the dispute between Russia and Ukraine.

India has said that the problem should be resolved through dialogue and diplomacy.

The 193-member UN General Assembly has passed a draft resolution with an overwhelming majority against the “illegal referendums” held in some areas of Russia’s eastern Ukraine. It has been supported by 143 members.

Russia, Belarus, North Korea, Syria and Nicaragua have voted against it. 35 countries including India have decided not to vote on the resolution.

It is worth mentioning that Russia had taken over the Donetsk, Kherson, Luhansk and Zaporizhzhya regions of eastern Ukraine by holding a referendum. The United Nations had declared the acquisition illegal in its resolution. 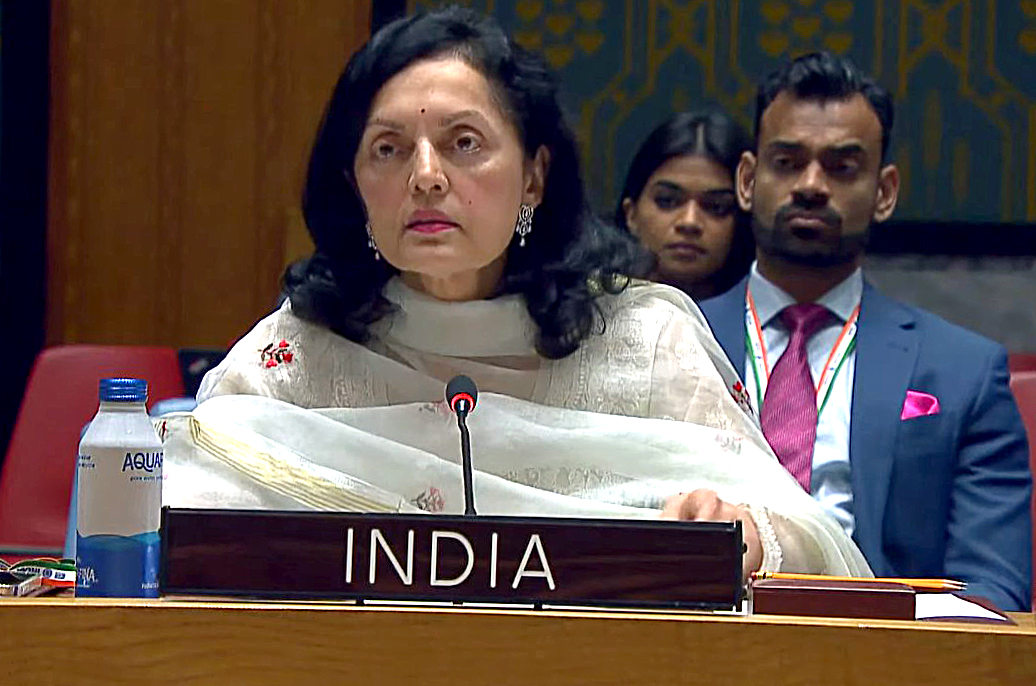 There are many other important issues which have not been given adequate attention in this proposal. Our decision not to vote is part of a well thought out national policy.

After the process of voting on the resolution was over, India’s Permanent Representative to the United Nations Ruchira Kamboj gave detailed information on the country’s side.

He said that India is in favor of ending the war immediately and returning to the path of diplomacy.

Ruchira Kamboj said, “The avenues of diplomacy have to be kept open to adopt the path of peace. Therefore, we sincerely hope that peace talks are resumed soon so that the conflict ends through a ceasefire immediately. India will take this direction.” Will support every step that is taken.”

“There are many other important issues on this subject, which have not been given adequate attention in the passed resolution. Our decision not to vote is part of a well thought out national policy,” he said.

PM Modi had said that now is not the time for war.

Describing the direction in which the Ukraine conflict is moving, India has said that it has caused a lot of damage to the developing countries of the world.

The Permanent Representative of India said, “The supply of food, fuel and fertilizers has been affected significantly in developing countries. Therefore it is important that these countries are listened to and their concerns are addressed. Taking any step to complicate it now has to be avoided.”

China and Pakistan also with India

Apart from India, China, Cuba, Pakistan, South Africa, Sri Lanka, Thailand and Vietnam also did not participate in the vote on the resolution brought to the United Nations.

The resolution declared that the alleged plebiscite held by Russia between September 23 and 27 in eastern Ukraine is illegal.

Declaring the acquisition of these territories illegal after the referendum, the resolution says that the move has no recognition in international law and cannot change the map of any part of Ukraine.

In the resolution, all member countries, international organizations and special agencies of the United Nations have requested not to recognize Russia’s takeover. The resolution also demanded that Russia immediately withdraw all its troops from Ukraine and keep it confined within international borders.

India has again reiterated that it is deeply concerned about the escalation of the conflict in Ukraine, particularly the casualties of non-military infrastructure and civilians.

India’s Permanent Representative to the United Nations Ruchira Kamboj, “We have always said that no problem can be solved at the cost of human life. Sovereignty and territorial integrity of India are fully respected. Therefore, it should be resolved immediately through dialogue and diplomacy.”

No change in India’s position

India’s External Affairs Minister S Jaishankar had expressed a similar opinion at the United Nations General Assembly last month. He had also said that the right way to resolve all differences and disputes is through dialogue.

External Affairs Minister of India S. Jaishankar had said on the Russia-Ukraine conflict, “As the Ukraine conflict continues, we are often asked which side are we on? So every time we have a straight and honest answer that India is with peace and it will always be there. We stand by the side that abide by the UN Charter and its founding principles. We are with the side that talks about finding a solution through dialogue and diplomacy.

Jaishankar continued to speak on the Russia-Ukraine conflict even after this. He said that ‘we are on the side of those who are struggling to meet their needs, even though they are watching the rising food, oil and fertilizer prices’.

Last month, India also did not vote in the UN Security Council on a resolution by the US and Albania that declared Russia’s annexation of eastern Ukraine to be illegal.

Russia’s veto in the Security Council

As soon as Russian President Putin announced the acquisition during a ceremony in Moscow, the 15-member Security Council presented a resolution on it to the United Nations.

This resolution could not pass due to Russia’s veto, but ten countries out of 15 supported it. China, Gabon, India and Brazil did not take part in the vote.

After Russia’s veto, US Ambassador to the United Nations Linda Thomas-Greyfield said she was committed to fixing Russia’s accountability in the General Assembly.

Russia had demanded that the vote on the draft resolution be done through a secret ballot, but this week its demand was rejected.

India had also advocated rejecting Russia’s demand for a secret ballot. It voted in favor of open voting with 106 countries.

On the other hand, Russian attacks continue on some major cities of Ukraine, away from UN resolutions in New York.

On Monday, there were missile attacks on many cities including the capital Kiev. Police officials said 10 civilians were killed and more than 60 were injured in Monday’s attacks.

UN Secretary-General Antonio Guterres said in a statement that he was deeply hurt by Russia’s missile attacks.

He had said, “This is an attempt to increase the war and the common people are paying the price as always.”

India has so far not explicitly criticized Russia’s invasion of Ukraine. India has been saying from the very beginning that this crisis should be resolved through diplomacy and dialogue.

India has been absent in the general elections of the United Nations and the Security Council.