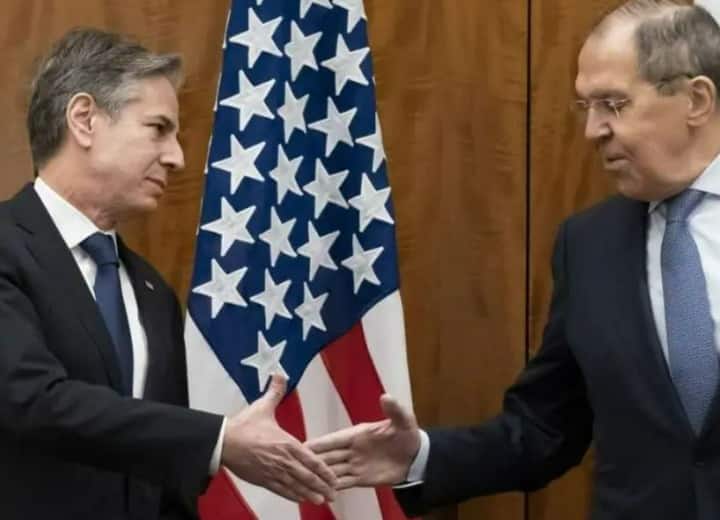 Ukraine-Russia Conflict: The dispute between Ukraine and Russia is not taking its name to stop. Tensions remain constant despite Russian troops being called back to the base from the Ukrainian border. On which the eyes of big countries like America and China are also there. Meanwhile, America says that if Ukraine is not invaded by next week, then there can be a meeting between the US Secretary of State and the Foreign Minister of Ukraine. According to the information, US Secretary of State Antony J. Blinken and Russian Foreign Minister Sergei Lavrov can talk about the issue together next week.

Briefing media persons, US State Department spokesman Ned Price said: “US Secretary of State Antony J. Blinken, Russian Secretary of State Sergei Lavrov will meet next week if there is “no further” invasion of Ukraine.” Ned Price said, “Russia has responded with dates for the end of next week that we are accepting, provided there is no Russian invasion of Ukraine. If they do, it will be clear that they were never serious about diplomacy.” Antony J. Blinken said at the UNSC, “Because we believe that the only responsible way to solve this crisis is through diplomacy and dialogue.” .

America claims that one and a half lakh more troops have been deployed along the Ukraine border with Russia. US President Joe Biden said on Thursday that he believes Russia will invade Ukraine in the next several days, noting that Russia has added more troops to the border. Biden said, “Russia will attack, I think it will happen within the next few days.” According to the report, he said that the threat of Russian aggression is very high.

The US President said, “Since they haven’t taken out any of their troops, they have moved more troops in No. 1 to No. 2, we have reason to believe they’re going to make an excuse to go in.” We are engaged in operating false flags. Every indication we have is that they are ready to attack Ukraine.”

At the same time, on the previous day, the US told the UN Security Council that its information clearly states that more than 150,000 Russian soldiers gathered near the borders of Ukraine are preparing to attack Ukraine “in the coming days”. The US also said that Russia plans to “make up an excuse” for the attack.

Russia-Ukraine Crisis: No decision yet on the evacuation of Indians from Ukraine, the Ministry of External Affairs clarified

China said for the first time after India banned 54 Chinese apps, said this