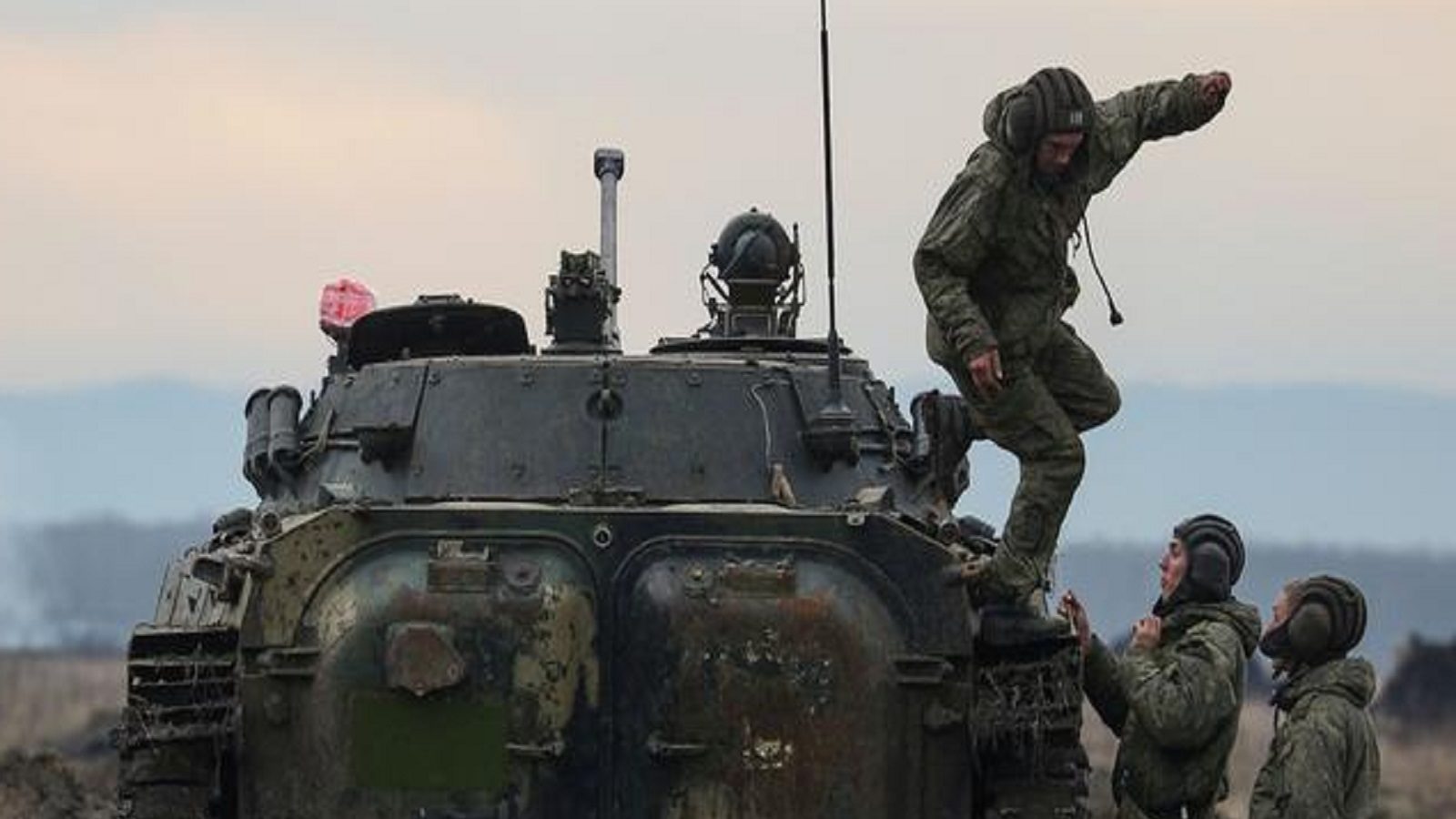 Kiev: Ukraine’s Defense Minister Oleksey Reznikov says Russia has increased the number of its military stations around Ukraine to 149,000. Giving information to Ukraine’s parliament, Oleksiy Reznikov said, “We are looking at divisions of Russian troops, which number 129,000. If we take the Navy and Air Force units together, then this figure reaches 149,000. Ukraine said that along with Russian soldiers, Russian-backed rebels were also shelling the village adjacent to the border. Ukraine’s statement comes at a time when Putin has claimed that he has approved the withdrawal of the Russian army. Ukraine claims that for the second consecutive day, rebels inside the country have fired on artillery and mortar villages with the help of Russia.

Meanwhile, the Russian military on Friday launched a massive tactical exercise, a reminder of the country’s nuclear prowess, amid Western fears that Moscow is planning an invasion of Ukraine. President Vladimir Putin will personally oversee Saturday’s military drill, which will include mock firing of intercontinental ballistic missiles and cruise missiles, according to the Russian Defense Ministry.

According to the Russian Defense Ministry, this military exercise was planned a long time ago to test the reliability of nuclear and conventional weapons along with the preparedness of the military command and army. Information about this military exercise has come to the fore after US President Joe Biden warned on Thursday that Russia could attack Ukraine in a few days.

Western countries are concerned about an estimated 150,000 Russian troops near Ukraine’s borders. This is about 60% of the total field force of Russia. However, the Kremlin has consistently maintained that it has no plans to invade Ukraine.

Moscow, on the other hand, has requested that the United States (USA) and its allies keep Ukraine and other former Soviet republics out of NATO. Western countries refrain from deploying weapons in Ukraine and withdraw NATO forces from Eastern Europe. Moscow also said that it would use military-technical measures if Western countries continued to help Ukraine. However, Washington and its allies have vehemently rejected the Russian demands.

Previous Asus ROG Phone 5s and 5s Pro with 18GB RAM and 6,000mAh battery are getting bumper discount, order quickly
Next rishabh pant playerd one handed shot and dead ball video | Helicopter shot with one hand, the ball crossed the boundary; When the ball hits the body, it becomes a dead ball.