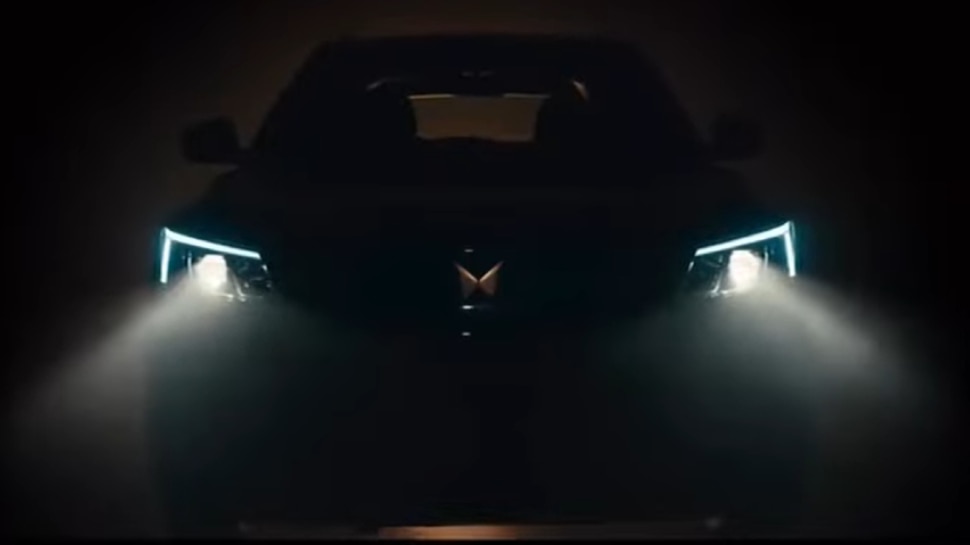 Mahindra Upcoming Cars: Domestic automotive maker Mahindra has several SUVs and EVs planned for the Indian market in the next few years. Mahindra is also testing its 5-door Thar. Apart from this, testing is also going on for an EV based on the XUV700, which was also spotted recently. Well, their launch is a little far away but there are many other cars which are to be launched soon. Let us tell you about them.

The Mahindra XUV400 electric SUV was unveiled last month. It will be brought for sale in India in January 2023. Mahindra has claimed a range of 456 km on a full charge and a top speed of 0-100 kmph in 8.6 seconds. The top speed of the electric SUV is 150 kmph.

It will be offered with 3 charging options, including a 50kW DC fast charger, which can charge the SUV up to 80% in 50 minutes. It will come with a 39.5kWh battery pack and an electric motor, which can generate 150 bhp power and 310Nm torque.

The Mahindra XUV300 subcompact SUV is expected to get a mid-life update. The facelifted model will feature the brand’s Twin Peaks logo. Rest of the design and features are not likely to change much. In this, only the existing engine option can be continued.

Previous Know who will be the heir of Heroine Rekha’s property worth billions, who got all the wealth after the actress’s departure
Next Tata made this ‘fighter car’ in 1942, made ‘Allied’ power in World War-II – Tata first armored car tatanagar which become victorious for allied powers in second world war ii