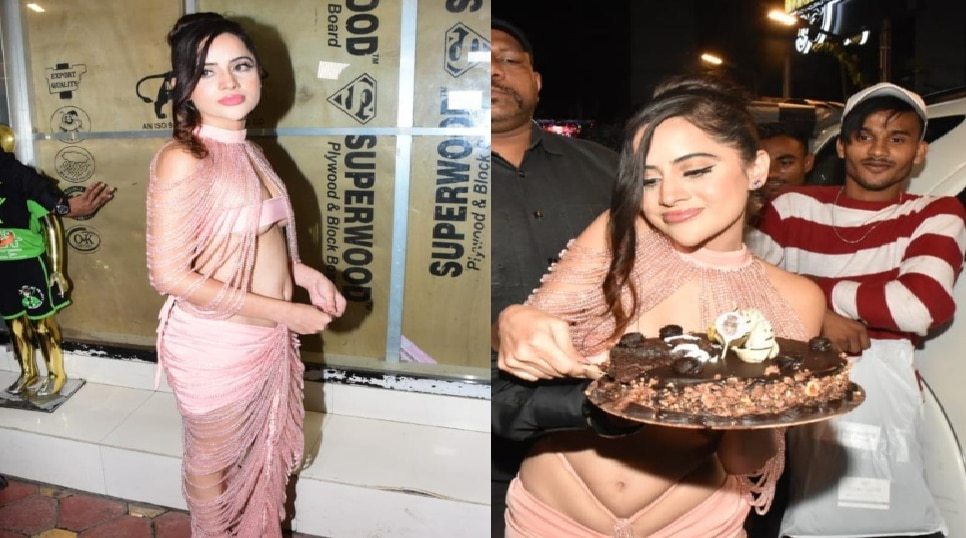 Patna:Urfi Javed Birthday Celebration: Urfi Javed always dominates the internet with her dressing sense. Urfi Javed often shares her photos and videos in such a dress, after seeing which everyone’s mind starts spinning. Urfi Javed is celebrating her 25th birthday on 15 October. Earlier, a pre-birthday celebration was organized to make the birthday of his loved one Urfi special. In which Urfi was wearing a very strange dress. Whose video is becoming very viral on social media.

Actually, on October 12, Urfi’s pre-birthday celebration took place. Many videos and photos of the actress surfaced on this occasion. Some photos have been shared by Urfi Javed on his Instagram. In which she is looking very emotional and is seen cutting the cake with her friends. 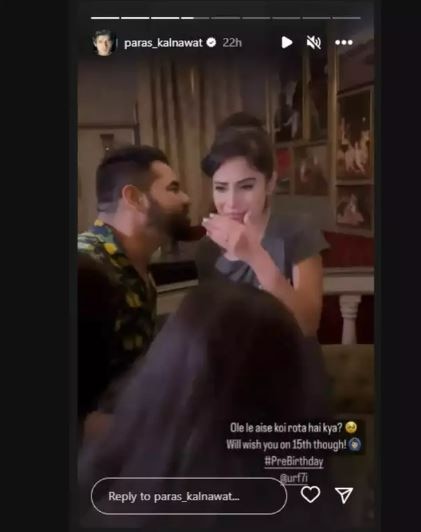 This video was shared by none other than her ex-boyfriend Paras in his story. Paras wrote the caption of the post – Ole-le aise koi rota hai kya? I will also wish 15. After which the actress reposted it and wrote – Love you Paras.

After this, Urfi posted a selfie with all his friends who attended this party. In this, along with raw almond fame Anjali Arora, Paras Kalvanat is also seen. Urfi’s ex-boyfriend Paras Kalnavat coming to his party and sharing photos with him is nothing short of shocking to his fans.

Both of them met on the set of TV serial ‘Durga’. From here, the process of friendship started between the two, which later turned into love. The two dated each other for many years and they broke up in 2017.

Also read- Allu Arjun and Neeraj Chopra said – will not bow down…, the video went viral

Previous Google introduced Passkey feature, you can login to any website without password
Next Xiaomi 13 Live Picture Leaked! The new design seen in the photo