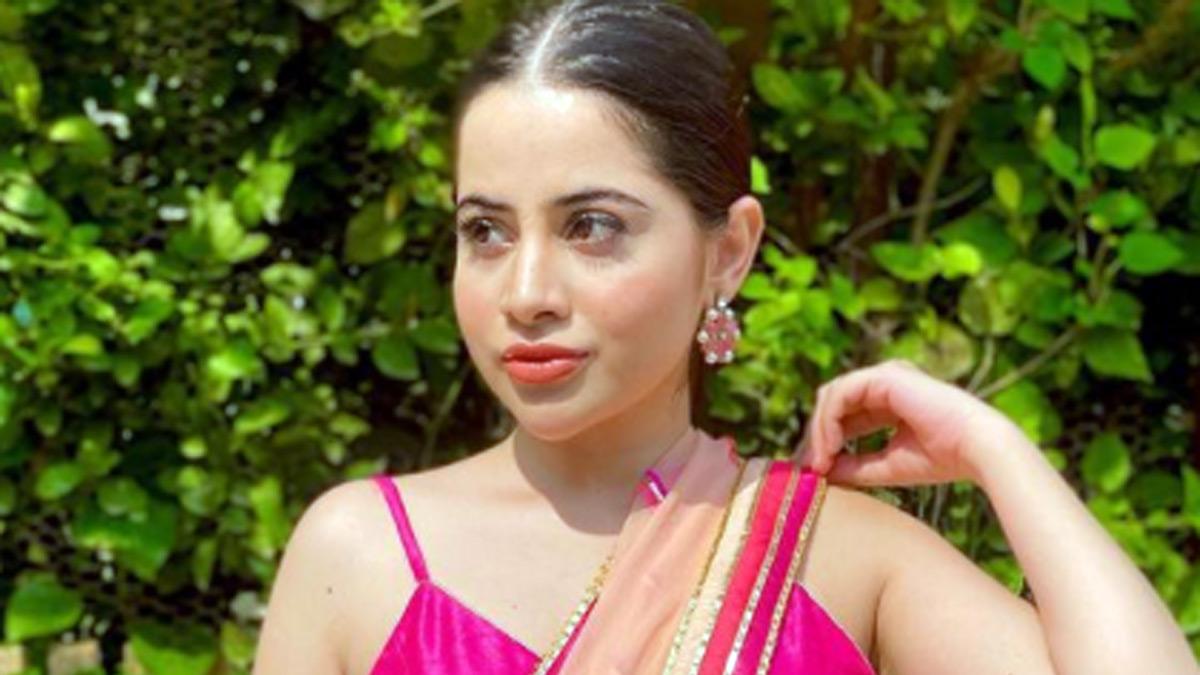 A few days ago, Urfi Javed’s relationship with Indo-Canadian singer Kunwar was being discussed everywhere. On the growing closeness between Urfi and Kunwar, fans started speculating that both are dating each other. These news gained more traction when Urfi had posted a Valentine’s post and Kunwar wished him. Also re-posting a story of Kunwar, Urfi wrote, “I know you love me.” Fans said that both have come close to each other only because of their music videos. Now in an interview, Urfi broke her silence on this relationship status and said that she is not dating anyone at this time.

Urfi reacted
Urfi said in a conversation with the Times of India that this is only a very big rumour. I couldn’t stop laughing when I read all this news about myself. We are just good friends and nothing more. I have shot a song with him. We both keep uploading photos with each other. That’s all. We both shot a beautiful song. I am very excited. It has to be seen how the fans react after seeing the onscreen chemistry of both of us.

Reacting to the news of relationship with Urfi, Kunwar has also called him ‘baseless’. Singer laughed and said that these are all just rumours. Urfi and I have shot a beautiful song in Armenia. He is a very nice person. His sense of humour is quite good. This is one of the reasons why our friendship has grown so deep.

Urfi Javed was making a reel video while descending the stairs, slipped while posing and then…