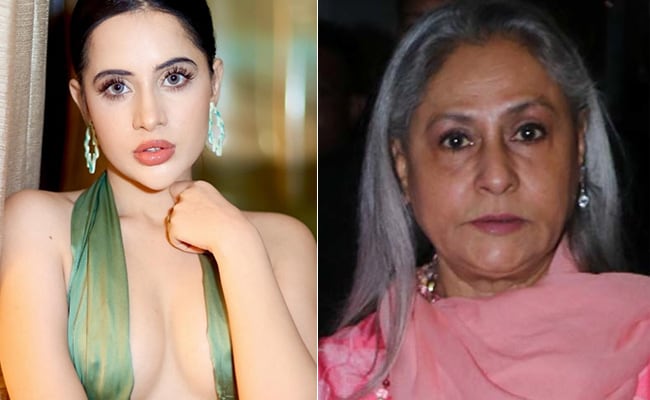 Jaya Bachchan is known for her hot-tempered nature. Recently, a video of Jaya Bachchan went viral on social media, in which she was seen at the airport with her granddaughter Navya Naveli Nanda. During this, once again the paparazzi was competing to capture Jaya Bachchan in her camera. Then a photographer stumbled and he kept falling. On this, instead of asking the condition of that person, Jaya Bachchan said that it was good that this happened to her. She hopes that he falls twice more. This attitude of Jaya Bachchan towards the media was not liked by Urfi Javed and he vented his anger.

Urfi Javed has asked people to try not to become like Jaya Bachchan and at the same time he has also given an advice to Amitabh Bachchan’s wife. Urfi Javed has reacted to this by sharing the airport video of Jaya Bachchan on his Insta story. Urfi writes, “Did he really say that you fall again? Please don’t all of us be like him. We hope we all just rise up. Be it behind the camera or in front. People are just because of you. Will not respect you because you are older or more powerful. People will respect you only if you are nice to them”. 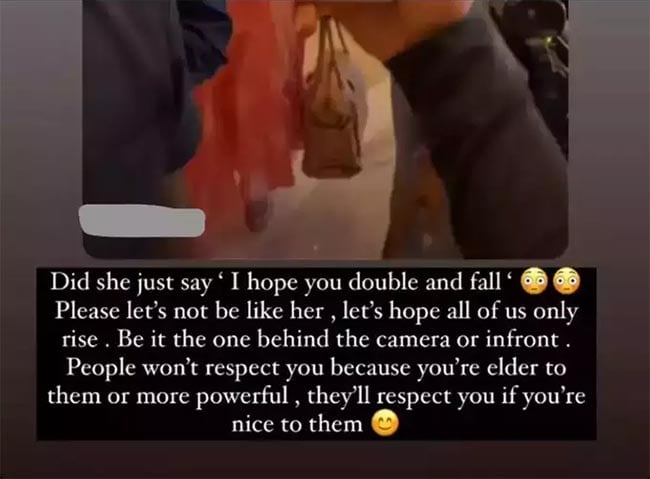 Along with this, Urfi wrote another note on her Insta story, in which she says, “Trust me I hate to have my views. But I can’t control my mouth. I know that I act like this.” I miss the opportunities I get. But don’t stay silent. I think you keep quiet on those issues which don’t matter to you. It shows how you are. In your house, there is electricity and water. Why should we speak for those who do not come home? It seems to me like that.”

Previous Smartwatch of premium look has arrived, the price is less than Rs 4000
Next Google Pixel ready for sale, book before stock runs out