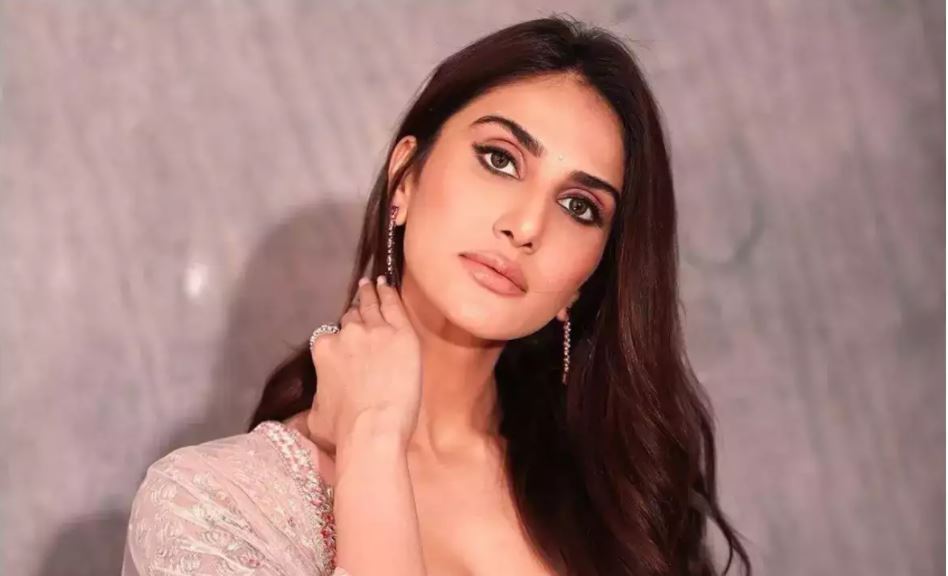 New Delhi: Bollywood actress Vaani Kapoor is one of those actresses in the industry who has impressed people not only with her acting but also with her bold look and fitness. Apart from her films, Vani often remains in the discussion due to bold looks. Vaani has made everyone crazy with her dressing sense. Now once again Vani’s latest photoshoot is in the news.

Vani has recently shared some of her photos on Instagram. In this, she is seen wearing a yellow colored bikini. Vani has also carried a short skirt in white color with it.

Vani has shared this look of hers in 2 posts. Here she is looking very hot. Fans are also a little surprised to see this avatar of her.

Vani has left her hair open to complete her hot look. Here she has kept a nude makeup look with smokey eyes. Vaani is very impeccable and looking here.

She is showing her style while looking at the camera. He wrote in the caption with his photo, ‘Summer preview.’ Now in a few hours this look of the actress has started going viral.

Vaani will be seen in this film

Talking about Vaani Kapoor’s work front, recently she was seen in the film ‘Chandigarh Kare Aashiqui’ with Ayushmann Khurrana. Now soon she will be seen in the upcoming film ‘Shamshera’. Ranbir Kapoor and Sanjay Dutt will be seen in the lead role with him in this film. Fans are excited to see Vaani on screen once again.