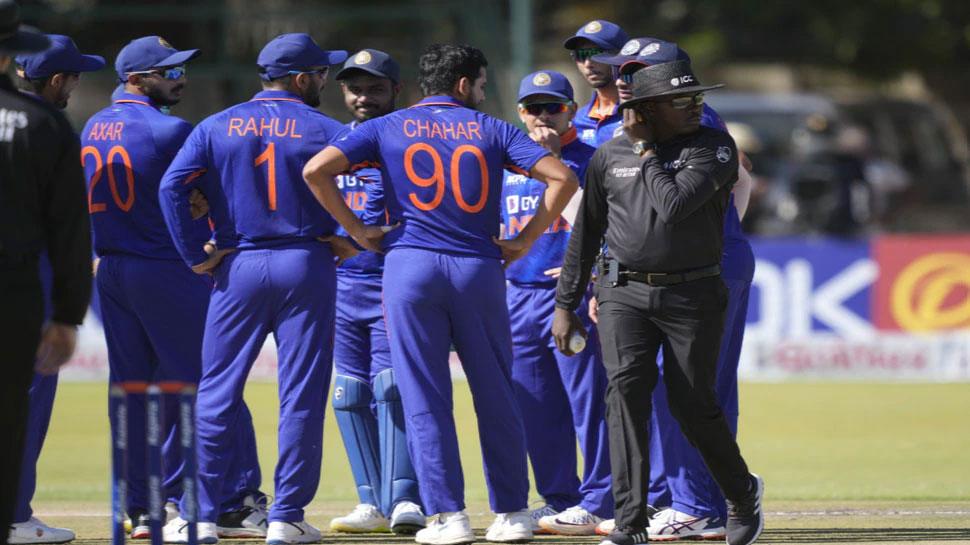 Varun Aaron last match for team India in 2015 not getting chance from 7 years | Team India: This player is not getting place in Team India for years, his career was ruined sitting outside

Indian Cricket Team: At present, many deadly fast bowlers are injured in the Indian cricket team. India has given many excellent fast bowlers to the cricket world. In the year 2011 also, a deadly fast bowler was entered in the Indian cricket team, this bowler caught everyone’s attention with his speed, but for almost 7 years this player is out of Team India and now the return also seems impossible. Is.

Not getting a chance in Team India

In the year 2011, there is none other than Varun Aaron to trouble the big batsmen with his fast bowling. Varun Aaron made his debut against England in 2011. He became a part of Team India under the captaincy of MS Dhoni. The beginning of his career was also very good, but now he has become anonymous from Team India. Varun Aaron was troubled by the injury, due to which he could not be a part of the team continuously.

In the year 2015, Varun Aaron played the last match for Team India. Varun Aaron has taken 18 wickets in 9 Test matches for Team India in his career. At the same time, in 9 ODIs, he has taken 11 wickets. But the graph of this player’s career started going down completely. Cricket pundits were watching him in the Indian team for a long time. But after that the injury bothered him a lot and then he could not return to the team.

Varun Aaron was a part of Gujarat Titans (GT) in IPL 2022. He also got a chance to play in the very first match of the season. In this season he played 2 matches and took only 2 wickets at an economy of 10.40. Varun Aaron has played 52 matches in IPL and has taken 44 wickets at an economy of 8.94. Varun Aaron’s cricket career is now on the verge of end because Varun has been out of Team India for a long time. Gujarat Titans (GT) became the champion this season.

Previous danced the football with his feet, did the header too; Fell while playing Omar Abdullah Football Skills; Video Goes Viral | Srinagar News
Next This fatal player got injured just before the T20 World Cup